Ronny Melkus brings “Astrid” into the top ten at the Norisring 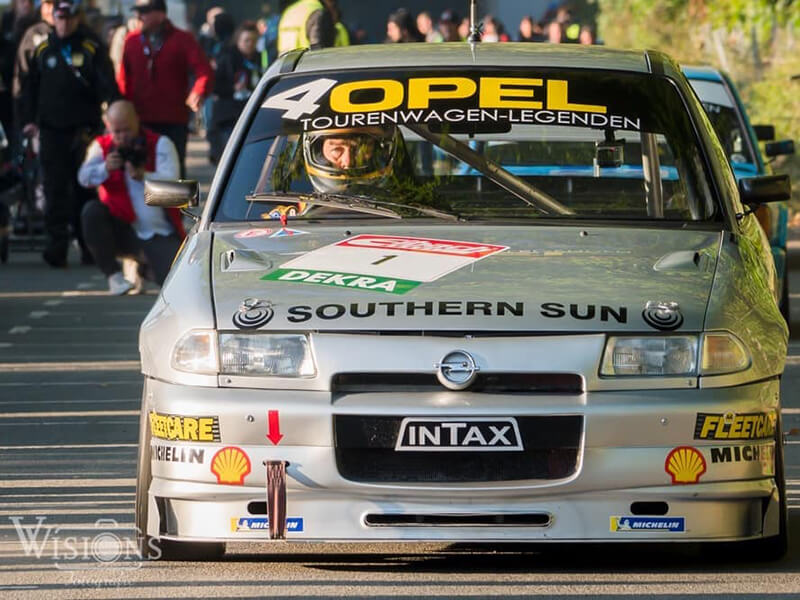 The DTM Classic Touring Car Legends season entered its final lap at the Norisring. The 2.3-kilometer street circuit in the heart of Nuremberg was also the scene of the eagerly awaited DTM title decision in 2021. 25,000 spectators were allowed on both days of the race, including Bavarian Prime Minister Markus Söder. The framework was created for a glamorous end to a varied year – and now of all times, on the second weekend in October, Steffan Irmler was unable to attend. Nevertheless, he sent his Opel Astra F Supertouring to the Franconian metropolis. Ronny Melkus (47), works driver in the Opel Vectra STW 24 years ago, gave an impressive sample of his skills. In an elite field full of star drivers and no less famous, high-horsepower racing touring cars, the returnees put themselves in the limelight with excellent placings. Last but not least, his idea was also an advertisement for more traffic in Supertouring class 4.

Determining the position in qualifying: With twelfth overall, Ronny Melkus makes people sit up and take notice twelve years after his last assignment in professional racing.

Failure in the first race: A broken wishbone and a loosened throttle valve slow down the fast speed of the Opel Astra F Supertouring – but only for the time being.

The joker stands out in the second run: “Astrid” is in top form after the repair and surprises with seventh place in the overall ranking.

This is how qualifying went on Saturday, October 9, 2021: 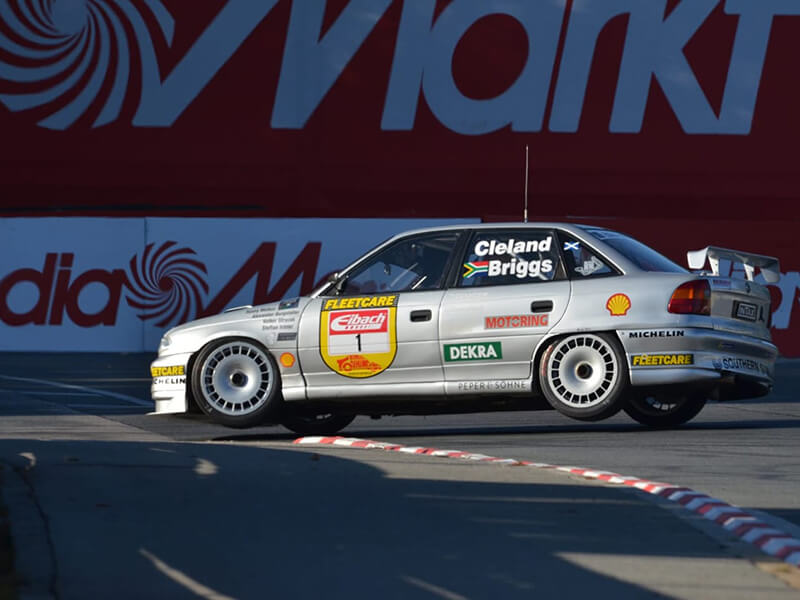 More than two dozen racing drivers, a large number of high-horsepower cars, in short: a full field of starters – it would not be easy for the small Opel Astra F Supertouring built by Steffan Irmler in 1994, which was long before the two races at the Norisring fixed. On top of that, Irmler himself had to forego his work at the big end of the season because he was unable to attend. Nevertheless, he sent his two-liter racing touring car as well as the entire team, led by vehicle manager Frank Schwettmann. With Ronny Melkus, a former Opel works driver from the ADAC-STW-Cup 1997 found himself as an adequate substitute driver. The 47-year-old from Dresden, son of a racing legend from the former GDR, started in five races in the Opel Vectra Supertouring 24 years ago. With the older Astra, at Motorsport Developments Ltd. Developed in Great Britain, it got along very well straight away: overall position twelve and thus a place in the sixth row – a surprise in the elite field. Numerous more powerful vehicles with top-class control people in the cockpits were also called in to make the DTM Classic touring car legends shine again before the winter break. 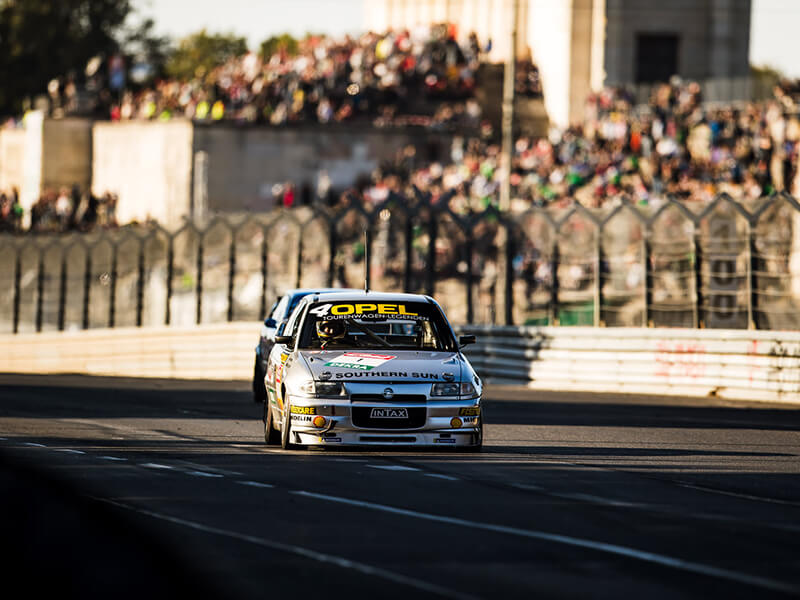 For 27 laps, Ronny Melkus kept up with the front with a spectacular driving style, before he had to park the Opel early six laps before the checkered flag fell. The front left wishbone was broken, the left front wheel fell out of control – apparently the result of the rough bumps for which the Norisring is famous and notorious. In addition, the vibrations created a problem with the throttle, which came loose and had to be readjusted. The result was a late shift in the paddock, but the mood remained positive. On Sunday afternoon there was a second chance to make “Astrid” shine again.

With a freshly measured front axle, the Opel Astra started the second race from one of the rear starting positions. In the DTM Classic Touring Car Legends, the order of the first race is used for the starting grid for the second race. Nevertheless, Ronny Melkus soon made it to the top ten in the overall standings thanks to his strong driving style. Seventh place was reached after 30 minutes – also a reward for the great work done by the team.

Frank Schwettmann and his colleagues worked until Sunday afternoon to bring the released throttle valve back into position. The unexpectedly good performance in the elite field, led by a former Formula 1 driver Christian Danner (63), was also an invitation to other super tourer owners to also enter class 4 in the coming season.

Since the racing year 2020, this has been reserved for two-liter racing touring cars from model years 1993 to 1999 inclusive – and these can also be at the forefront in the overall standings. Possible motto: You’ll never walk alone. 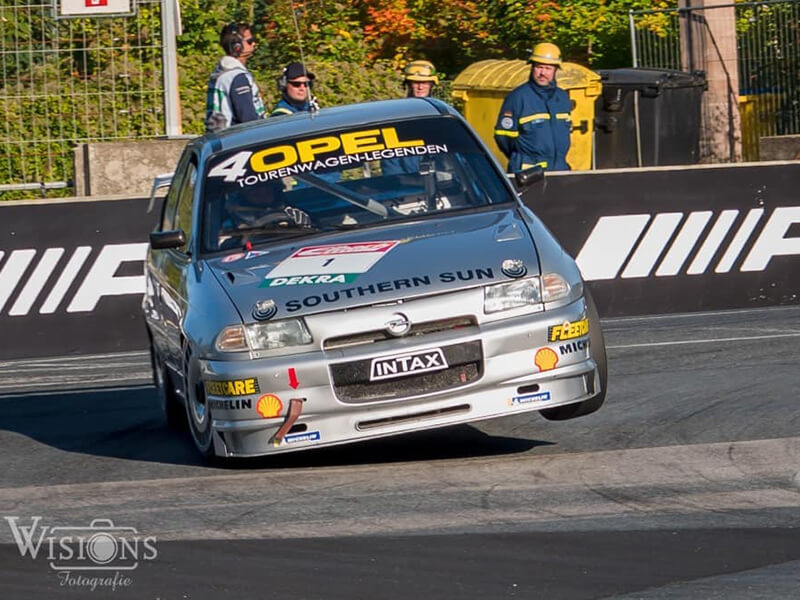 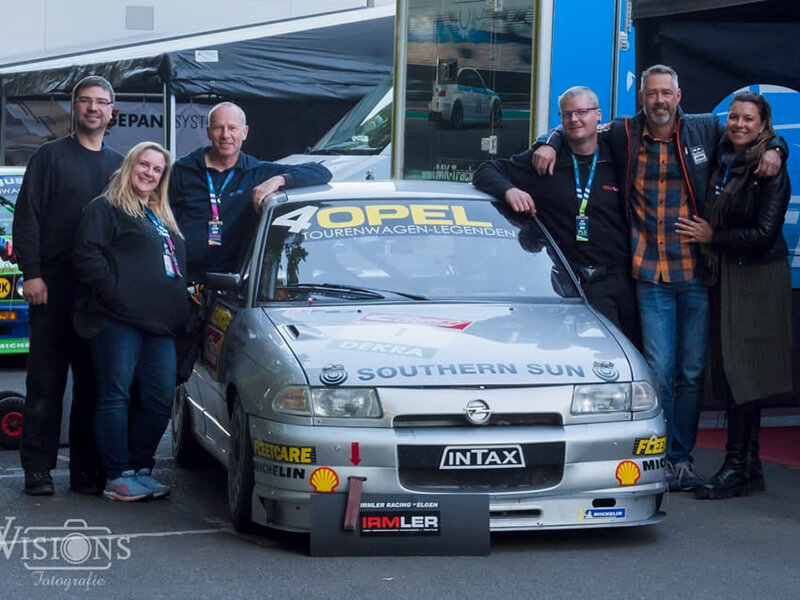