History or “How to get infected with the racing virus” 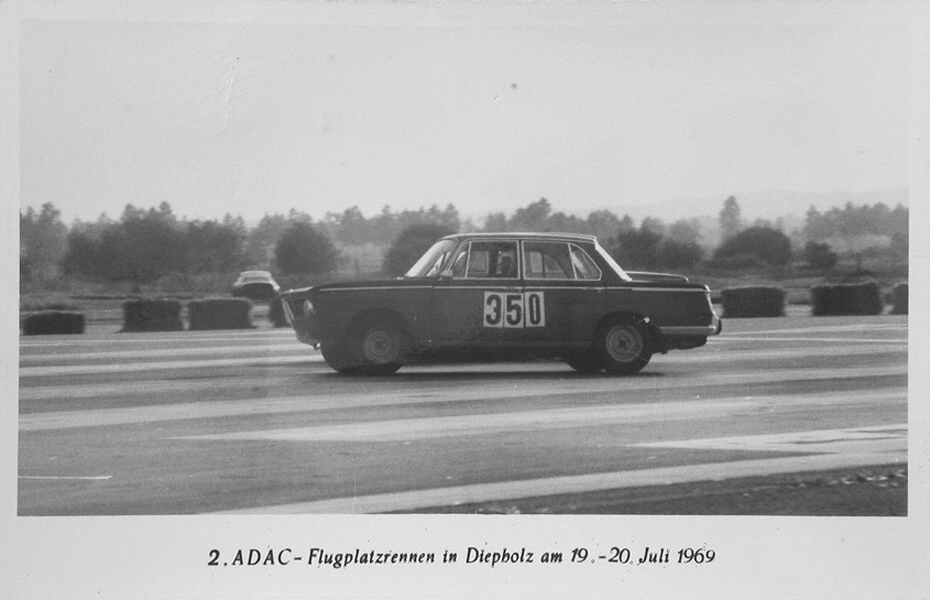 Eberhard Irmler at the Airfield Race in Diepholz in 1969

We all know how much childhood and youth experiences can influence a person. In order to understand how Steffan Irmler got into motorsports and how the idea of producing his own racing products arose, you should know the history behind IRMLER Racing as a brand with Steffan Irmler as the CEO of Irmler GmbH, Highperformance Machining & Testing:

“Everything began with my father, Eberhard Irmler, and his BMW 1800Ti who was very active in slalom, rally and circuit races in the 60s and 70s. The annual Airfield Race in Diepholz really fascinated me and encouraged my desire to actively engage in motorsport. Unfortunately, it took a while to get there… when I was 15 years old, I could not wait to obtain my driving licence at the age of 18… 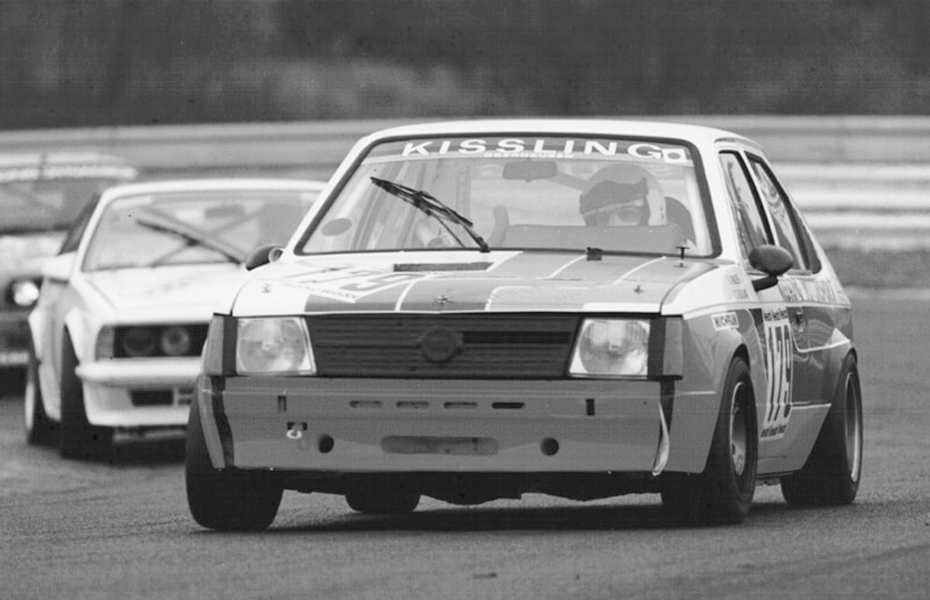 In 1984, I wrote a letter to Luggi Linder because I was so fascinated by his cars and his team headed by Winni Vogt and Dr. Josef Gerold. After some time, I received a written reply from Luggi. It was probably the greatest thing that could happen to a 15-year-old boy. I was invited to a race and was allowed to carry out mechanical work on my favourite car: The Group A BMW 323i E30. 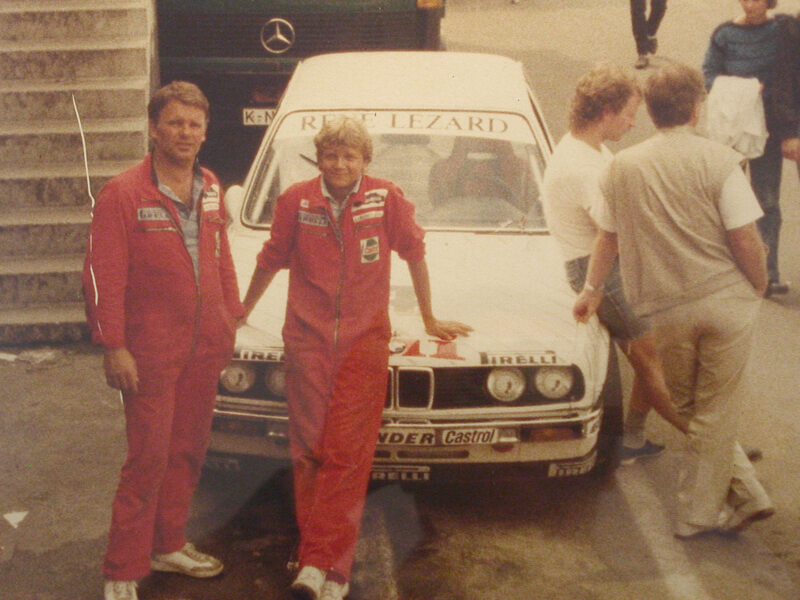 In 1985, the time had finally come: At the age of 16, I could catch a whiff of racing air with the BMW team of Ludwig “Luggi” Linder in the paddock of the Diepholz race track! In 1985 and 1986, I went to the European Touring Car Championship. As I did not have a driving licence at that time and I could not drive long distances with my moped, my father had to take me there and was able to catch a whiff of racing air as well. I’m sure there are worse punishments for fathers!

After Group A BMW 323i and 325i, I thought about doing motorsport myself. For months, I have thought about which car would be the best choice for me. This time was also a defining phase in my life which is still present today: One day, we were driving to Oberhausen – later on, it was also known as “Opelhausen”. Two Opel tuners were located on “Zum Eisenhammer”. They were direct neighbours but did not like each other. 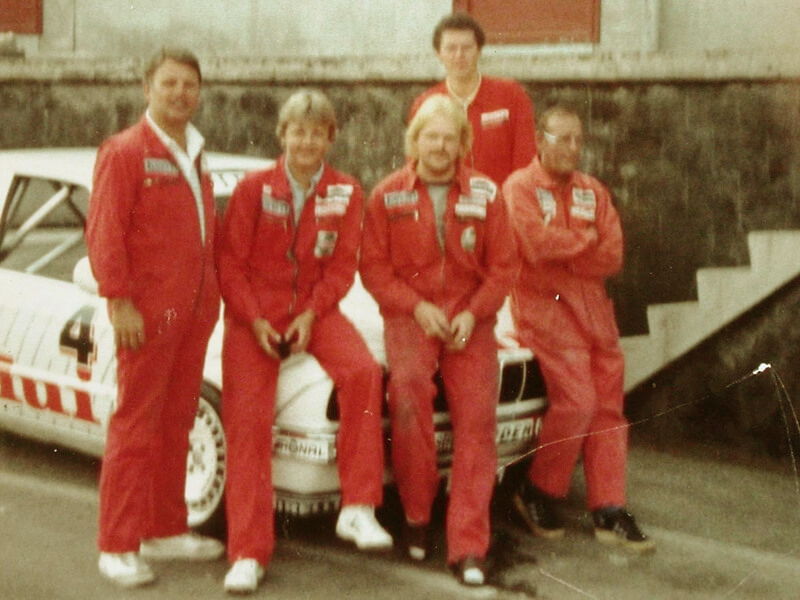 Our first stop was “Mantzel Opeltuning” to examine cars and get advice. Our second stop was the neighbouring tuner “Kissling Motorsport”. Well, I was hooked when Helmut Kissling who came from a town called Damme near Diepholz showed us the D Kadett from the former Veedol Langstreckenpokal and said: “Construct a car like this”! The Opel foundation was laid and Irmler Motorsport & Tuning GmbH was founded on 4 September 1995.

In the beginning, our focus was on motorsport and tuning, and in 2003, engineering and a change of name followed. Despite – or perhaps because of – the change and the result of having to purchase CNC machines, we are able to produce classic racing parts and, of course, our racing wheel today. The “old” Opel tuners such as Irmscher, ENEM and, of course, Kissling are among our customers.

I still cannot get rid of the racing virus but at least it does not make me sick! I am still grateful to the Kisslings for their remarkable support back then.”