One of our current restoration projects: John Cleland’s Vauxhall Cavalier no. 018 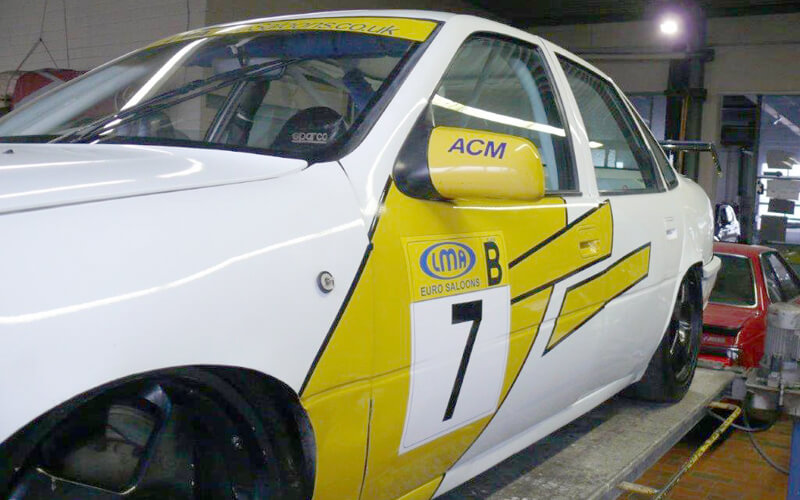 Another vehicle with British racing history is currently being restored by our Irmler team: The Vauxhall Cavalier no. 018 of the Ecurie Ecosse RML by John Cleland from the 94 British Touring Car Championship has found its way into our workshop for classic vehicle restoration. We are happy to present our new project here:

The vehicle is the Vauxhall Cavalier from John Cleland used by Ecurie Ecosse (Ray Mallock Ltd. for short RML) in 1994. RML was officially responsible for the 1994 Vauxhall Sport operations.

The former Works Cavalier got around a lot in subsequent years 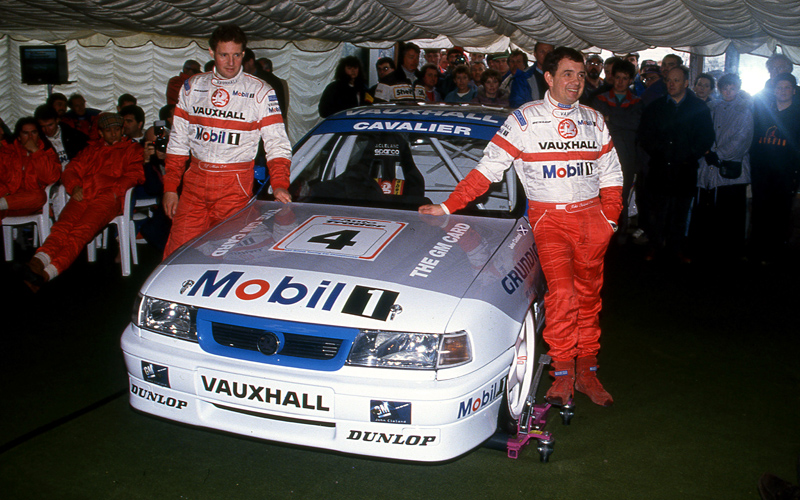 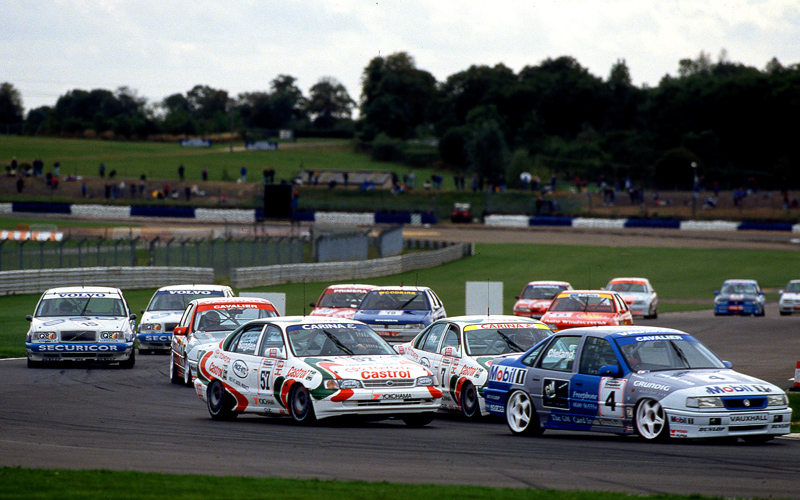 As the 4th overall, John Cleland ended the championship with this Cavalier in 1994. This includes two victories in Donington.

In 1995 the touring car was shipped to South Africa and received an update of the aero kit to the 95 version from OPEL Racing (Delta Motorsport). The car was driven in the season by Grant McCleery in the South African Touring Car Championship. The 2nd vehicle was moved by Mike Briggs.

In 1996 the car was returned to Vauxhall Sport in England, but was no longer used.

In the following years, the vehicle was used by numerous teams at numerous national events.

Classic vehicle restoration: back to the original condition 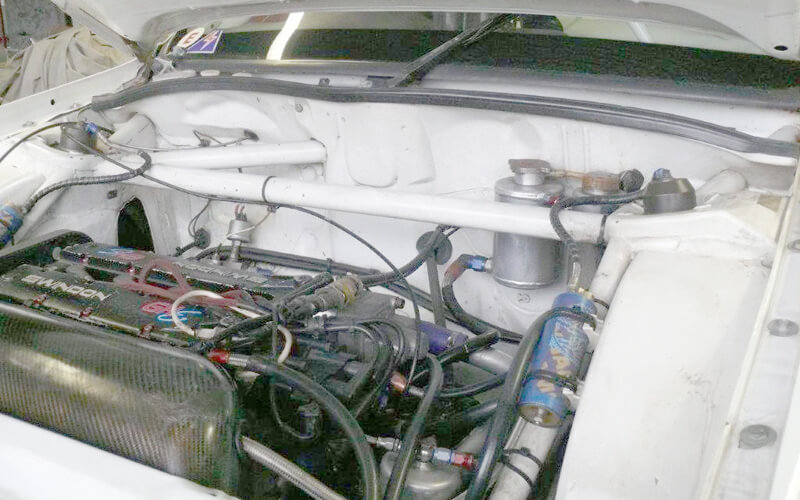 In 2008 the car was sold to Germany and has not been moved since that time. Now, 12 years later, we would like to restore it to its original state. Fortunately, the vehicle is complete. The technology from that time is fully preserved, including the Xtrac 206 gearbox and the original Swindon engine, which is in fair condition. Only a few body parts need to be converted. We are really looking forward to this new project.

Follow our new project here in the blog, where we will keep you up to date on our work steps! 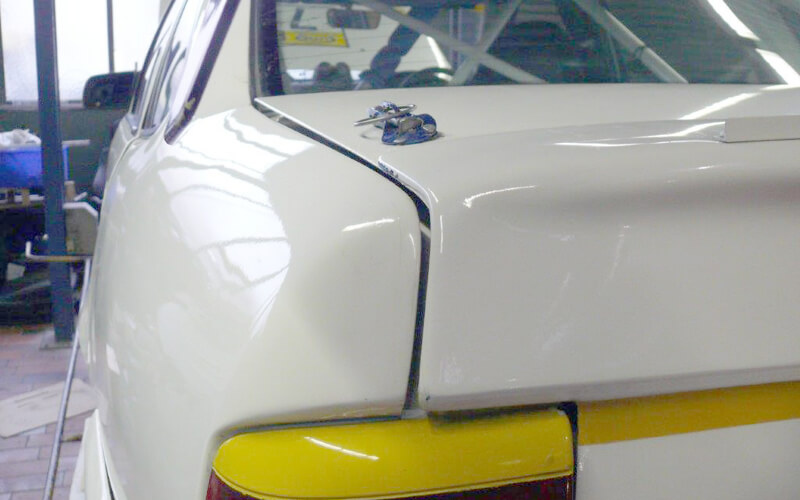 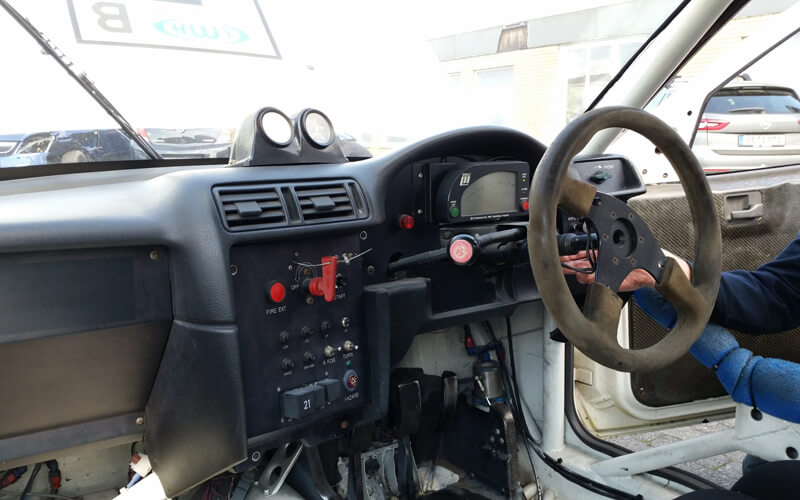 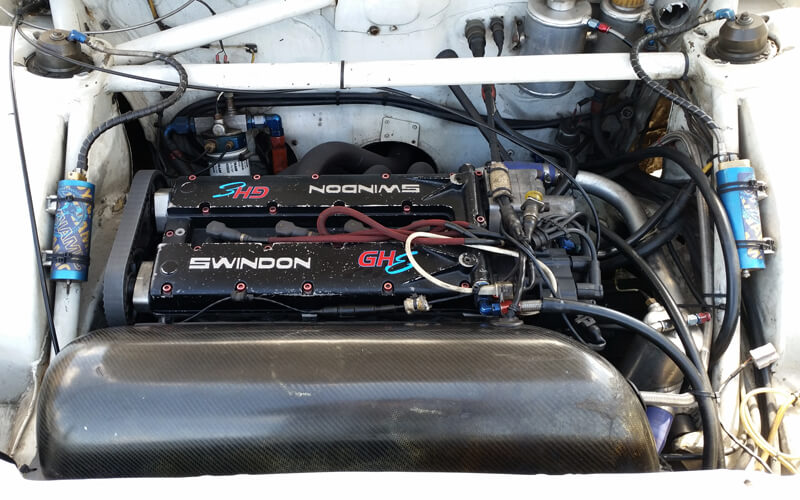 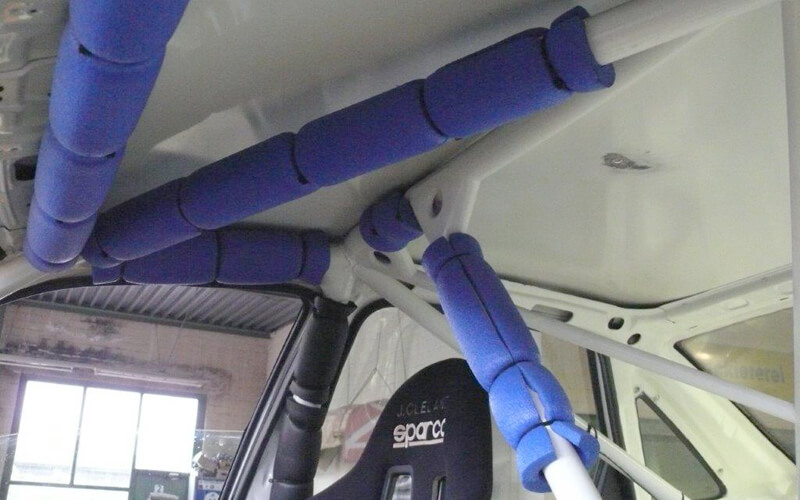 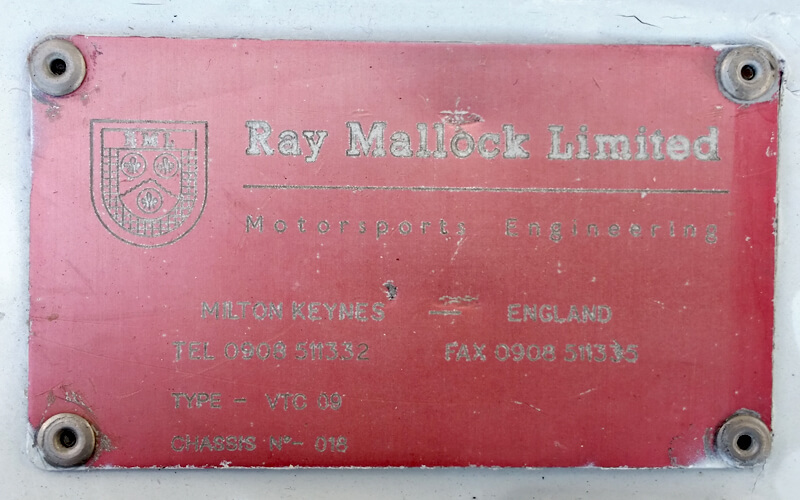 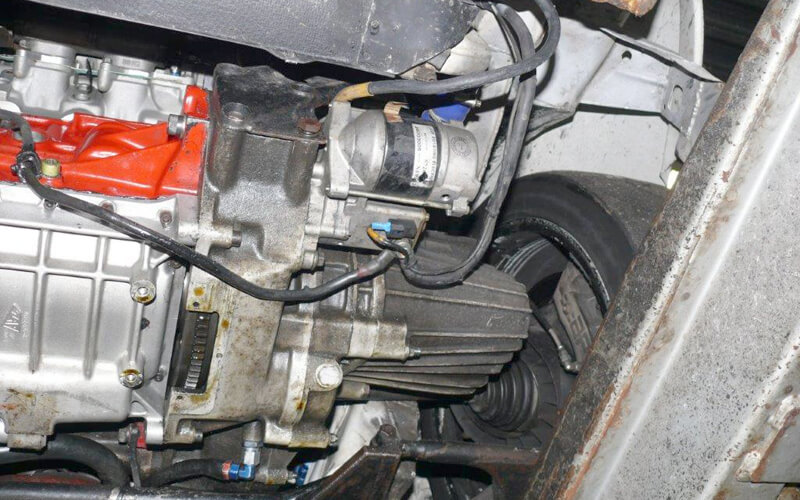