DTM Classic, Assen/Netherlands: Steffan Irmler and his “Astrid” celebrate the enthusiastic highlight of the season with two top ten results 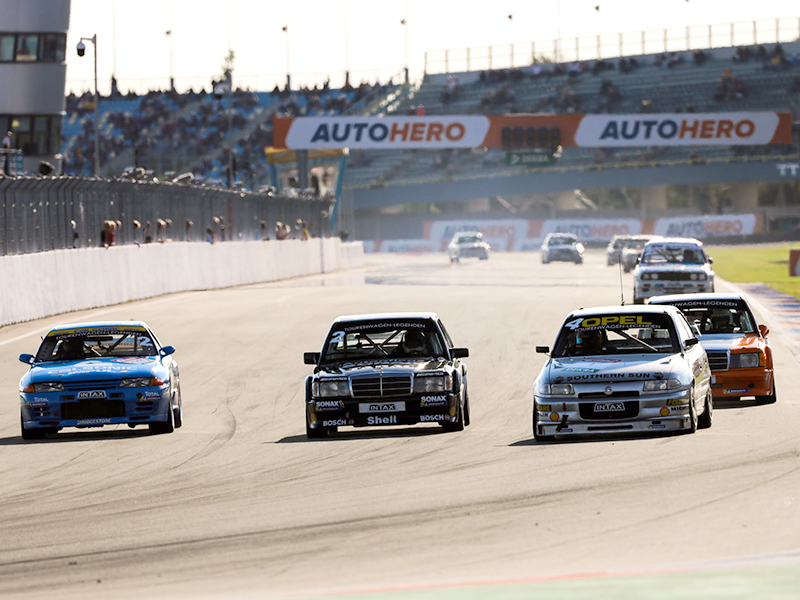 Contact sport on an angled course – English conditions in Assen, the Netherlands. Steffan Irmler and his team feel right at home in such an environment after their trip to the Dunlop Saloon Car Cup 2019 on the British Isles. Much reminded her of her playing time two years ago on courses like Silverstone, Brands Hatch or Oulton Park. The result of the DTM Classic Touring Car Legends: Sixth place and seventh place in the overall standings – on a 4,555 kilometer circuit where horsepower and aerodynamics count more than on some other racetracks.

Improved by seven seconds: Steffan Irmler finished thirteenth in qualifying with a time of 1: 57.091 minutes.

Six places made up: “Astrid” fought for seventh place overall in the first race on Saturday afternoon.

The crowning glory: the only super tourer in the field of DTM Classic Touring Car Legends takes sixth place.

This is how free practice went:

Arrival on Thursday, the first laps on Friday morning: the schedule of the DTM events is as standardized as it is generous. It was no different on the Dutch Circuit van Drenthe in Assen, which the locals refer to as their “Cathedral of Speed”. On Friday morning the 22 participants in the DTM Classic Touring Car Legends covered the first kilometers. Four weeks after the race at the Nürburgring, Steffan Irmler started with the repaired Opel Astra notchback, which is not necessarily overpowered with 285 hp. After transmission problems on the Eifel circuit, the material designed for the South African Super Touring Car Championship in 1994 was overhauled at home in Drebber. Even if three places were missing for a result in the top ten, the atmosphere in the team was as usual positive. “Only here for the beer”, quipped Steffan Irmler and vehicle manager Frank Schwettmann in unison, based on the wisdom of the English paddock.

This is how qualifying went: 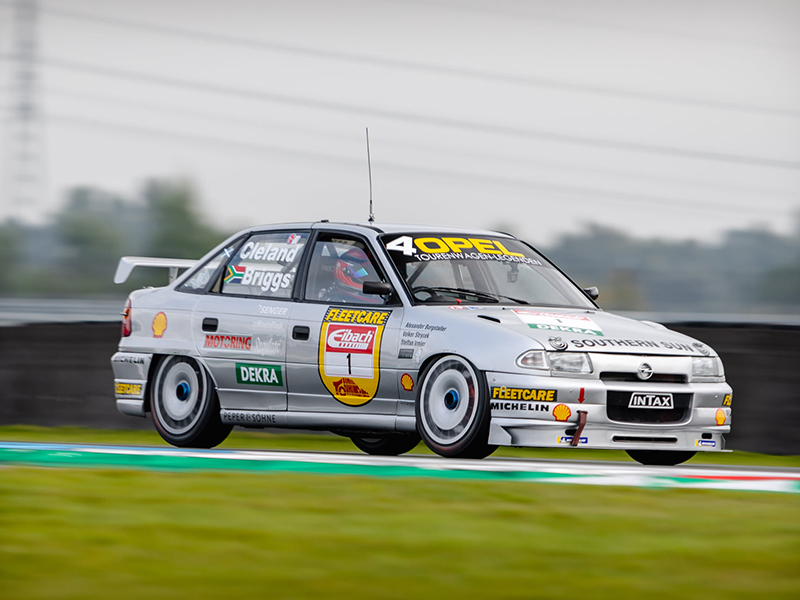 Improved by seven seconds: Irmler and his “Astrid” finished thirteenth on the grid in 1:57.091 minutes in qualifying early on Saturday morning – and thus, as planned, within striking distance of the top ten. “I drove the Opel Vectra Supertouring here in Assen a year ago,” said Steffan Irmler. “Back then the curbs were flatter than they are now, and you could drive over them without any problems. This is no longer possible, the curbs have become higher and should therefore be enjoyed with a little more caution. ”

This is how the first race went:

Driven to seventh place with fighting strength, by far the weakest performing vehicle in the front field – and had fun like it hadn’t for a long time: For Stefan Irmler, who received full points as a soloist in class 4, the racing world was over after the first run 30 minutes okay – except for one small thing: when touching a curb, one of the filigree rear suspension struts was damaged. The team had to go back to work until late in the evening to restore the driving characteristics – because another 30-minute race was on the schedule early on Sunday evening. It should be the (provisional) race of the year 2021 … 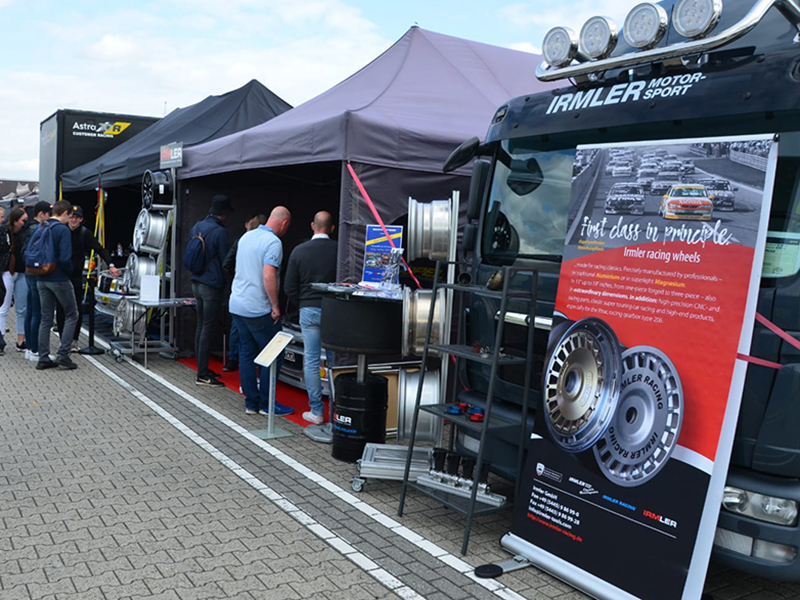 This is how the second race went:

Quite a few spectators stayed in the grandstands until the early evening – in the expectation that they would reward one of the highlights of the entire weekend in Assen for their patience with the DTM Classic Touring Car Legends. And they were not disappointed, nor were the many thousands of visitors to the live stream transmission on grid.dtm.com: The 30-minute performance was one of the best, most spectacular and most exciting that real competition with classic racing touring cars has to offer. Steffan Irmler was always right in the middle with his “Astrid” – and obviously in his element. The repaired shock absorber worked well, as did the revisions made after the DTM weekend at the Nürburgring. At the end of the day, certainly helped by the failure of some of the favorites, the front-wheel drive specialist fought his way up to sixth place overall – a top result that sums up the course of the trip to the Netherlands very well. “We felt more than comfortable, experienced great motorsport and, thanks to the paddock, which is also open to spectators, presented the portfolio of IRMLER GmbH, for example with the mobile wheel alignment system Setting One – easy SetUp – to the public,” commented an enthusiastic Steffan Irmler on the End of the race Sunday.