IRMLER RACING, „Setting One“ and the legendary 1994 Opel Astra from the South African touring car championship: informative test kilometers on the test tracks in Papenburg 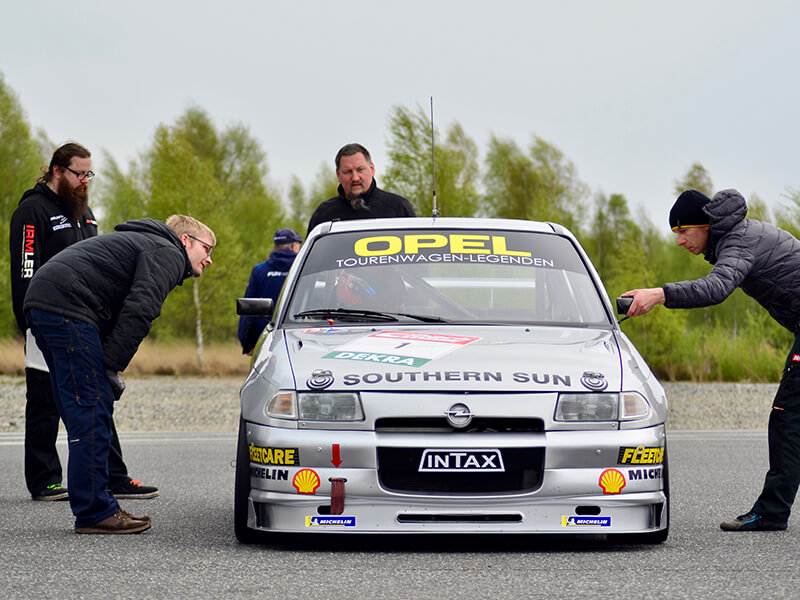 On the 2.6-kilometer handling course at Automotive Testing Papenburg, or ATP for short, Steffan Irmler completed important test kilometers with the 1994 FIA Class 2 Opel Astra. Occasion: the official test and set-up drives of the racing series “touring car legends” on May 8th, 2021. On the replica of the small circuit of the Hockenheimring, not only the 1994 from Motorsports Developments Ltd. (MSD) proved itself for the South African touring car championship 280 HP version. “Setting One / Easy Setup”, the new hub stands and aligment system from IRMLER for the racetrack, was convincing after the presentation on March 1st at BILSTER BERG and was welcomed to interested participants under live conditions demonstrated. 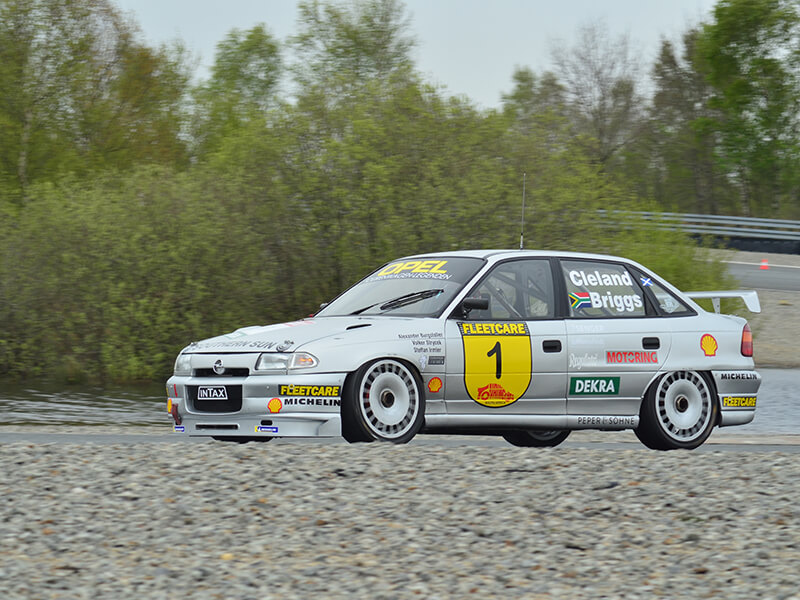 In motorsport, in addition to driving skills, the perfectly coordinated technology naturally also influences lap times. The measurement and adjustment of the camber and toe values ​​is of crucial importance as part of the setup changes. With the mobile toe and camber measurement system “Setting One / Easy Setup” precise wheel alignment is possible on every racetrack. Even subtleties such as weather changes, the individual driving style or the condition of the respective road surface can be dealt with. Universal, fast and precise The robust, CNC-manufactured measuring system measures toe and camber settings of classic touring cars, current GT models and contemporary TCR vehicles – without the influence of the rim and wheel geometry and regardless of the respective location. Originally designed by Stefan Kissling, IRMLER has the system optimized and made functional for the touring car classics.

“Setting One” proven itself again in use 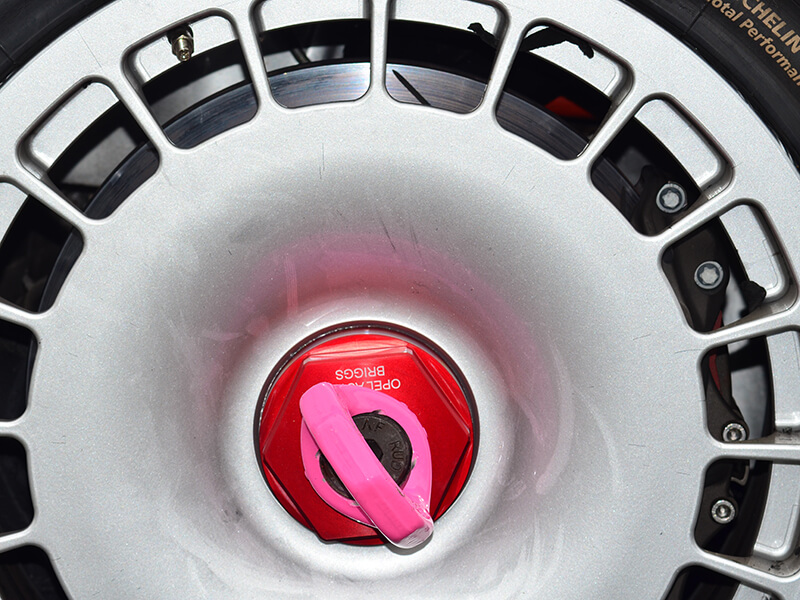 On the 2.6 kilometer long test track in Papenburg, Emsland, “Setting One / Easy Setup” proved itself once again under operating conditions. IRMLER appears as the technology partner of the “Touring Car Legends” launched in January 2019. In addition, Steffan Irmler takes part actively participated with the Opel Astra. Motorsports Developments Ltd. (MSD) launched the 280 hp version for Michael Briggs and later also John Cleland. After the South African runner-up, the two also took part at the end of the 1994 season took part in the International Touring Car Challenge. The original chassis has been with IRMLER since 2015. Honored contemporary witnesses such as Volker Strycek and Alexander Burgstaller have driven it together with Steffan Irmler since then.

“Everything went perfectly” – the “Tourenwagen Legenden” may start!

The newly revised “stage”, an allusion to the notchback body, completed extensive component tests in Papenburg. “The assemblies harmonized very well with one another,” analyzes Steffan Irmler, who was one of the most hardworking steering wheel workers on the day of the test. With its two-liter four-valve engine, the Supertourer was also able to keep up with the pace of classic touring cars with larger displacement, much to the satisfaction of the helmsman in the Opel cockpit. “Everything went perfectly,” he notes, “our Astra was very well tuned anyway!” At the Nürburgring, the first race of the “touring car legends” is planned as part of the supporting program of the 24-hour race in June, before the DTM event series begins at the Lausitzring.

Responsible for the content and photography: Carsten Krome Netzwerkeins 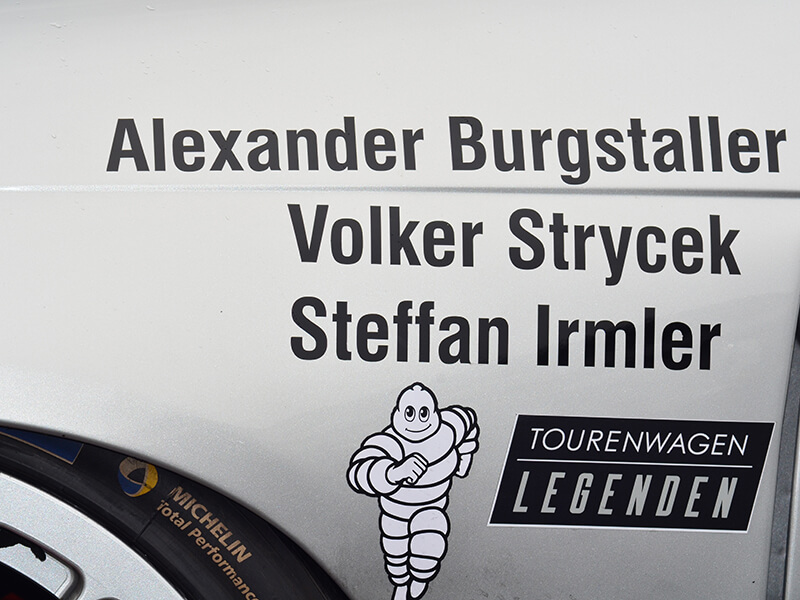 Do you have questions or are you interested in a non-binding quote for Setting One? Feel free to get in touch with us!