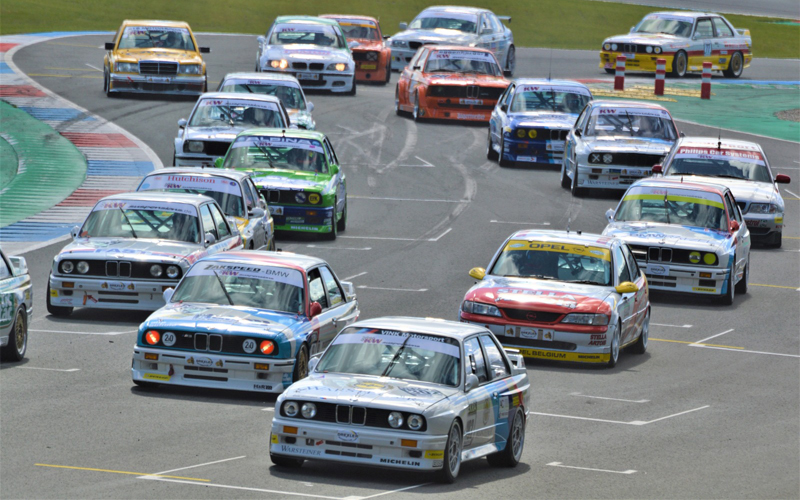 From 4th to 6th the 4th DTM race weekend took place in Assen, Netherlands – the spectacular racing in the “Cathedral of Speed”. Steffan Irmler reports the following from the Masters:

“I was on the track in Assen for the first time in Q1. The thought of a rather boring route, which only prevailed for me, was immediately eliminated. On the contrary … The racetrack is very demanding! Different, new line was found every lap. So I was happy with the times.

Especially since my competitor from Austria – the multiple German rallycross champion, rallycross European championship participant pilot Willy Salzgeber – was a few tenths slower with his ex works 97er STW Audi A4 all-wheel drive. Gerhard Füller in the 99 STW Opel Vectra was of course a world of its own. A year in super touring sports meant a different, fast world … 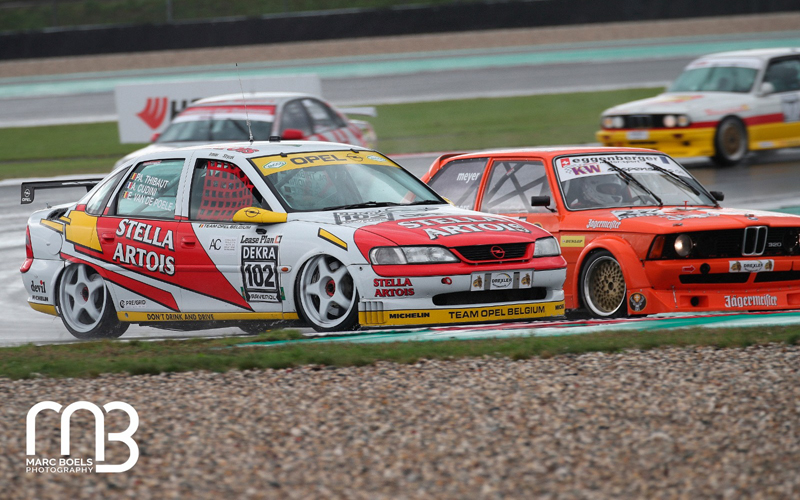 For the Saturday race, P2 was then determined in the class, behind Füller and in front of Salzgeber and Röllinghoff.
The race at best weather was great and ended with the same place as P2 on the grid.

I can forget about that Sunday race… The rain shower 15 minutes before the race caused most of the teams to switch to rain tires, but unfortunately not me. Since the sky cleared briefly when we were at the pre-start, I didn’t want to switch to rain tires. The motive: after two or three laps the ideal line should be dry again … – Thought wrong! It stayed WET. 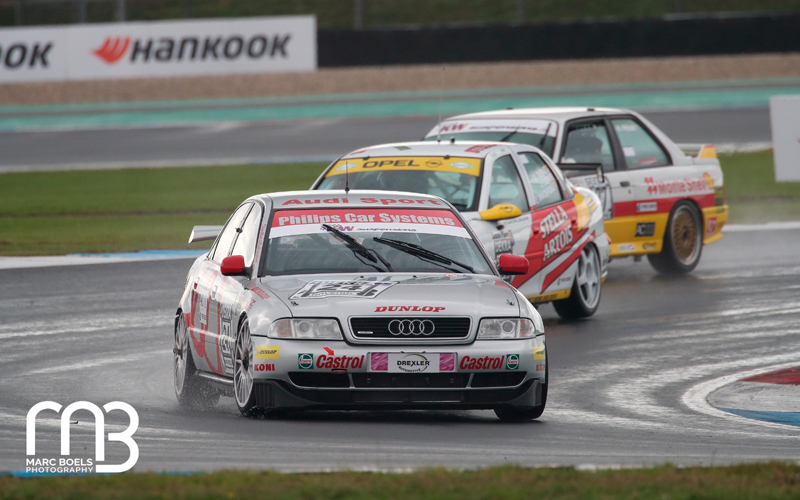 My competitor Willy Salzgeber also used slicks… So we were both “passed through” from starting position 8 to the end.

Towards the middle he also overtook me.

In the end it was P3 in the class and P12 overall, as some participants were out. 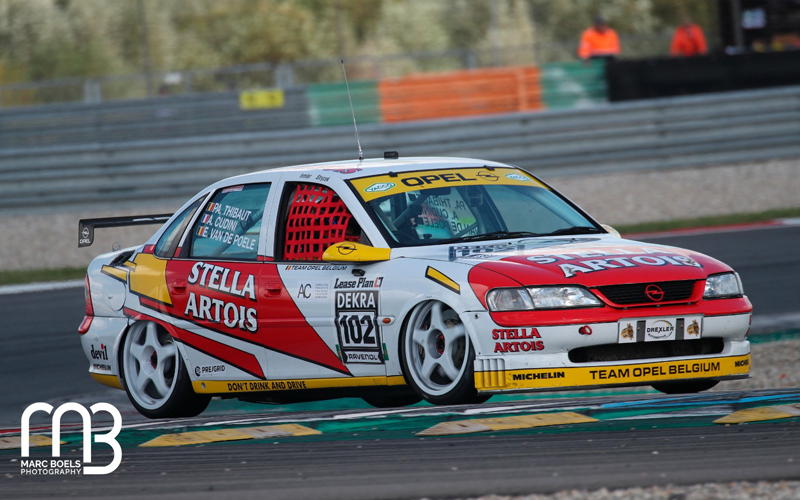