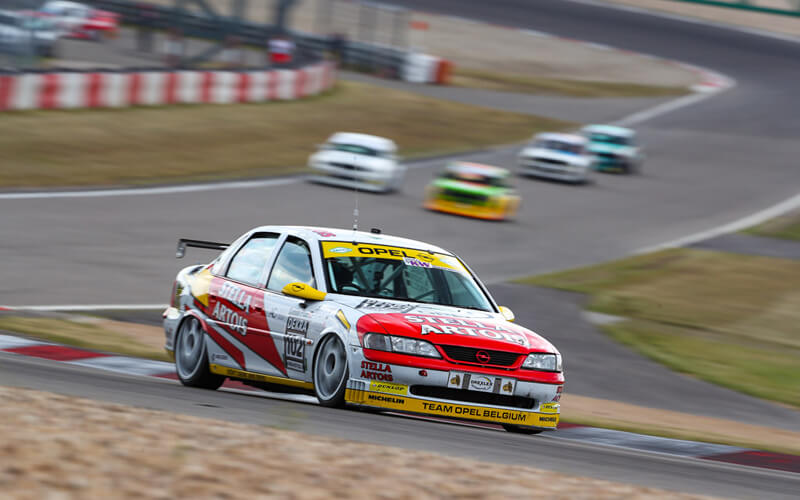 As always, it was an successful event, even if the Oldtimer Grand Prix was under extreme equality: shaped by the restrictions caused by the corona virus and the hot temperature around 35 °C. Our team from IRMLER RACING from Drebber was also part of the event . 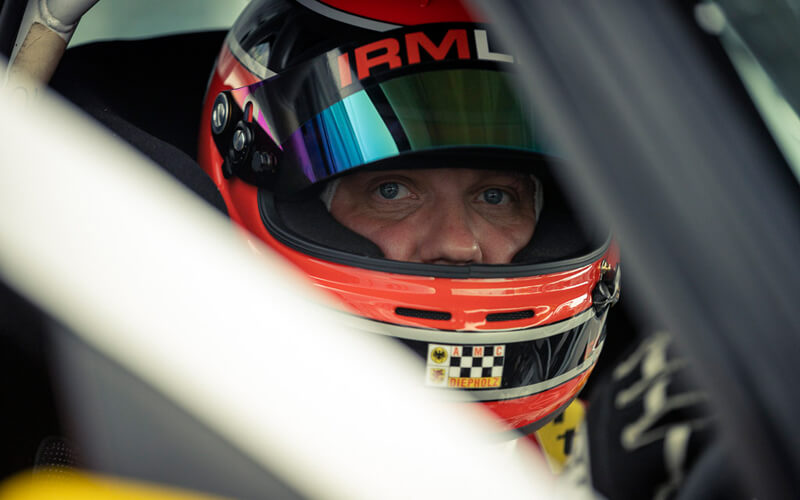 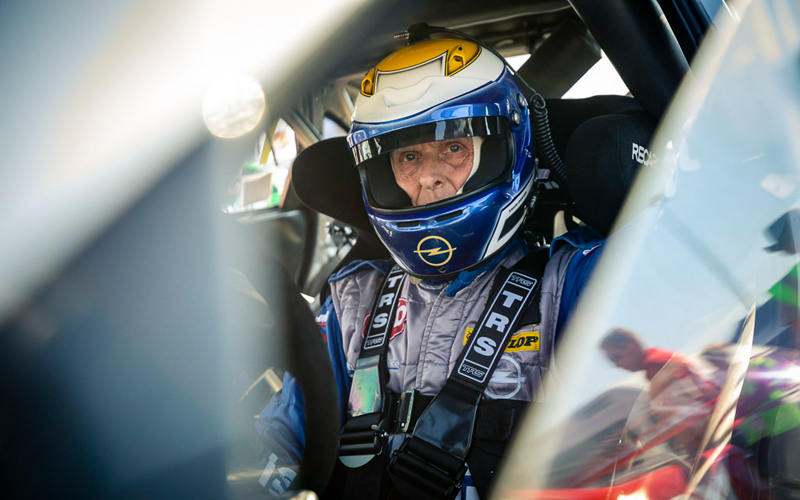 We showed CNC-manufactured racing parts for historical work and our IRMLER RACING RIMS.

Our team joined the classic championship of the touring car classics with two cars. The cars were driven by Steffan Irmler and Volker Strycek. On the one hand there was a an OPEL Vectra B from the German Super Touring Car Cup 1998 and 1999 from the Irish Irmscher Motorsport Team. On the other hand there was an OPEL Vectra B from the Belgian Opel team. This car was build for the Snobeck Racing’s 1996 Spa Francochamps 24-hour race.

Around 5,000 spectors – according to the strict Corona requirements – and a lot of participents lined the grandstands and the participents of the paddock of the Nürburgring. 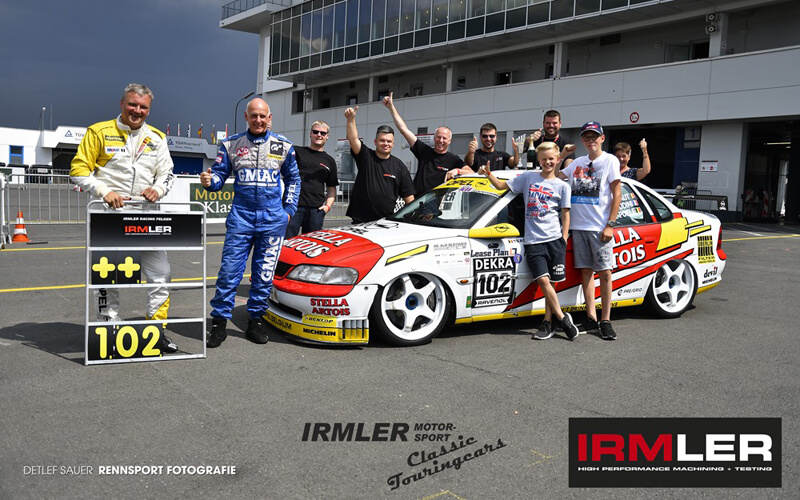 The qualifying on Friday morning and afternoon was good for both parties. Nevertheless, we had to do some work on the chassis setup. The Snobeck OPEL VECTRA has finally started a race again after 20 years of inactivity.

In the first race on Saturday, the “golden era” of touring car sports, Steffan Irmler started with the Snobeck OPEL VECTRA and the Opel sports director and AVD sports president Volker Strycek started with the Irmscher OPEL VECTRA. In 5th position overall and P2 in the class, Volker Strycek retired shortly before the end of the race with a leak in the oil pan. Steffan Irmler inherited the 2nd place from him, after some exciting battles with Peter Röllinghoff in the BMW E46 WTCC and Marc Hessel in the Superproduction BMW E46.

In Sunday’s classic touring car race, both of them competed together in the Snobeck Vectra Stella Artois. Steffan Irmler started and handed over to his partner in the obligatory two-minute pit stop. Unfortunately, this drive only takes two rounds, as the heavy rain caused that the race was canceled. But even in this case, after a chaotic evaluation of the results, we got the 2nd place in this class behind Gerhard Füller.

For us, despite the Corona situation, it was a successful weekend with a not entirely perfect outcome! 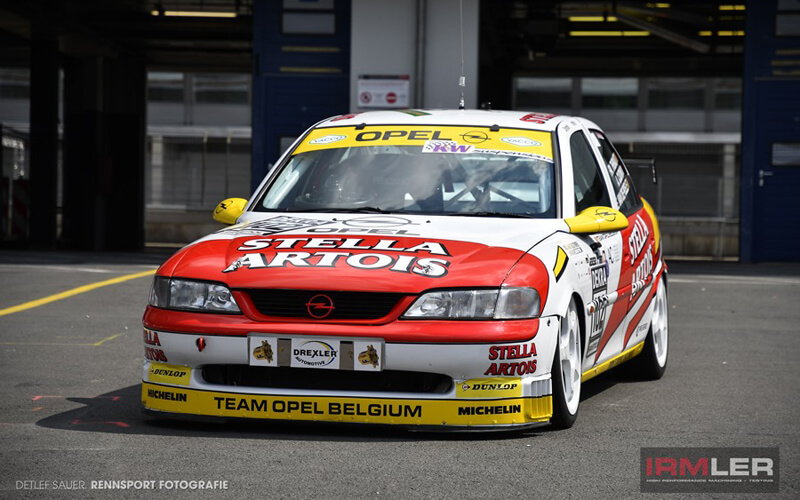 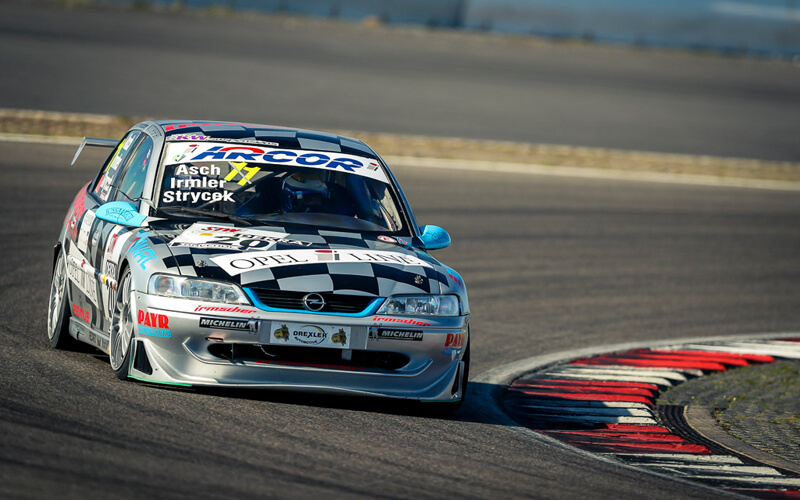 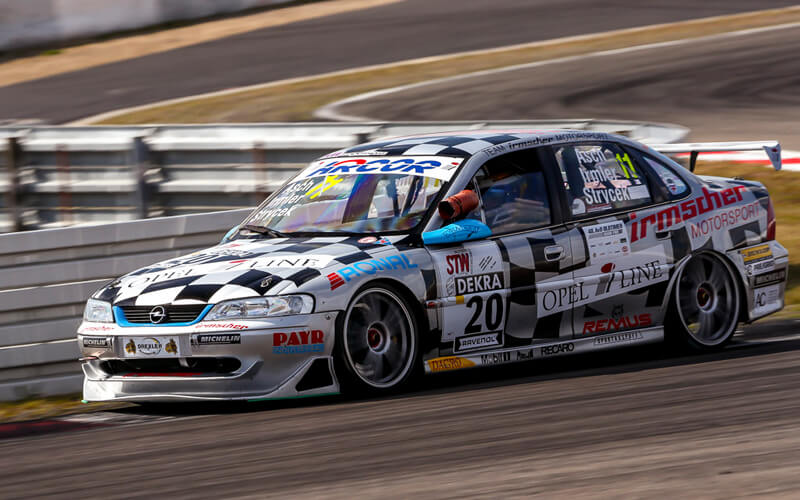