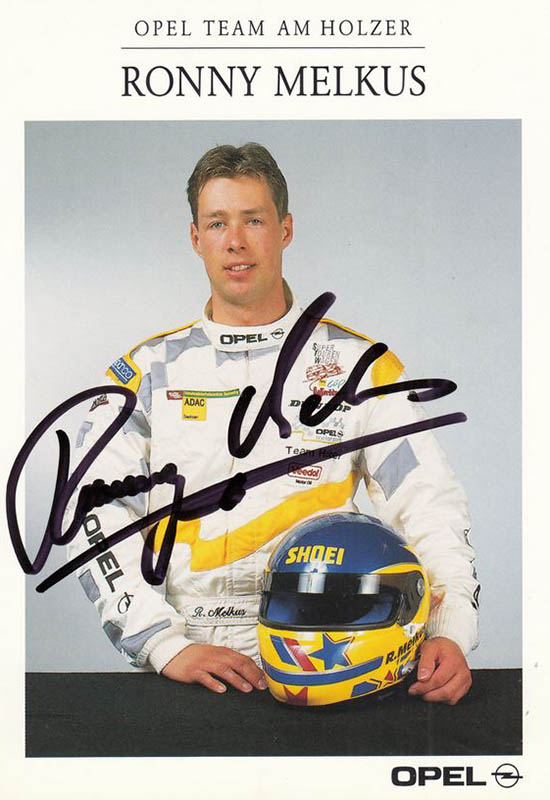 Today we want to give you some information about the final spurt with our “Astrid”, because the year is approaching the season’s final spurt in big steps …

The DTM Classic / touring car legends run on October 2nd and October 3rd. In Hockenheim we unfortunately have to suspend due to deadlines. But we will start the last run at the Norisring from October 7th to October 10th!

Ronny Melkus, former Opel works driver in the STW and Formula 3, will drive our Astrid in both Norisring races! Ronny drove in the OPEL Vectra B STW and also did a run with Marco Werner in South Africa.

We are really happy that Ronny is there and wants to smell the gasoline smell again! We wish Alex a speedy recovery, who has broken his wrist and is therefore unable to be there.

We keep you up to date! 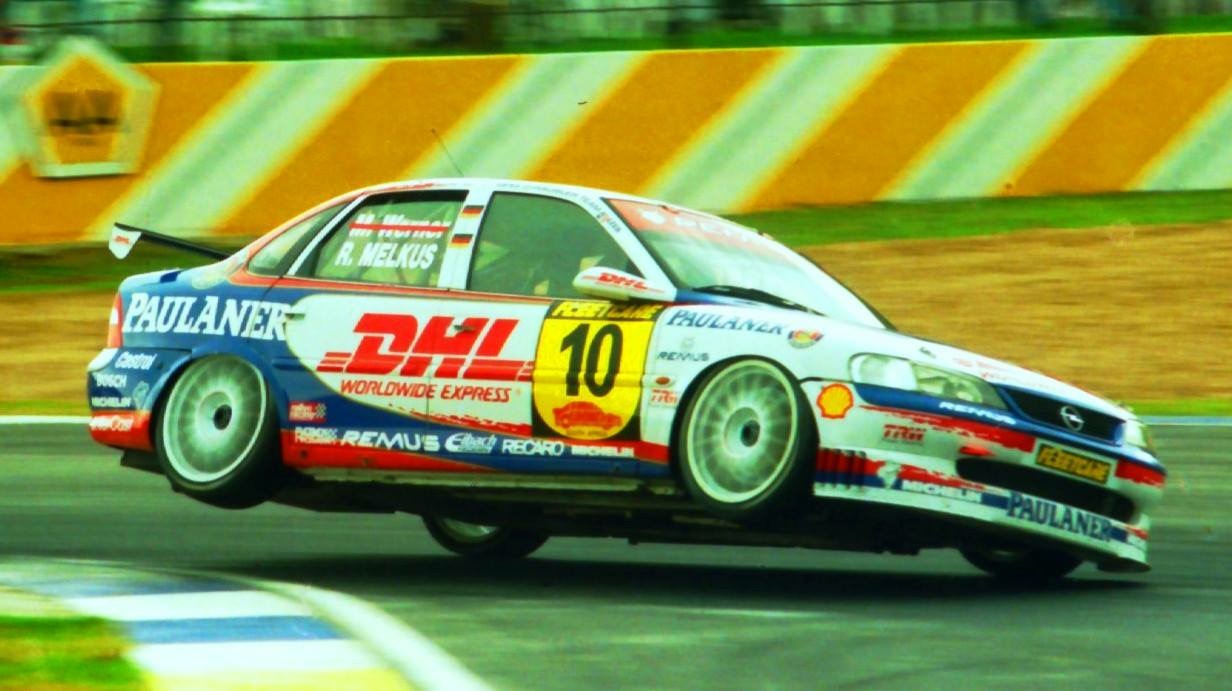 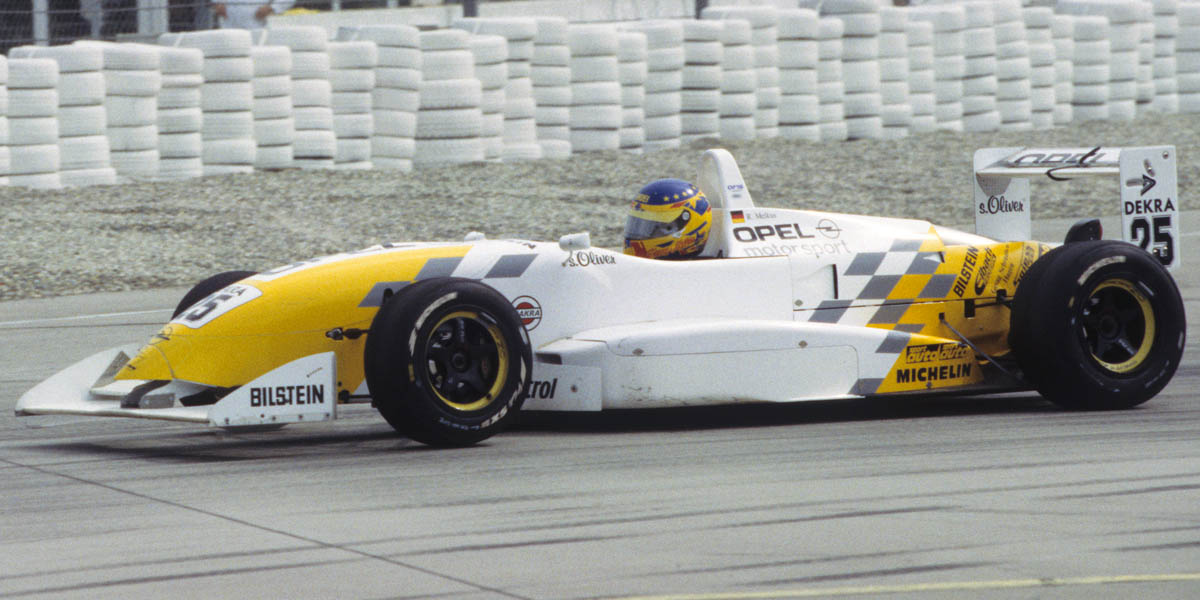 Ronny Melkus is a former Opel works driver in the STW and Formula 3.