Made to shine: Klaus-Peter and Christian Thaler with the 1988 Kissling-Opel Omega 24V on the BILSTER BERG – with Irmler racing rims 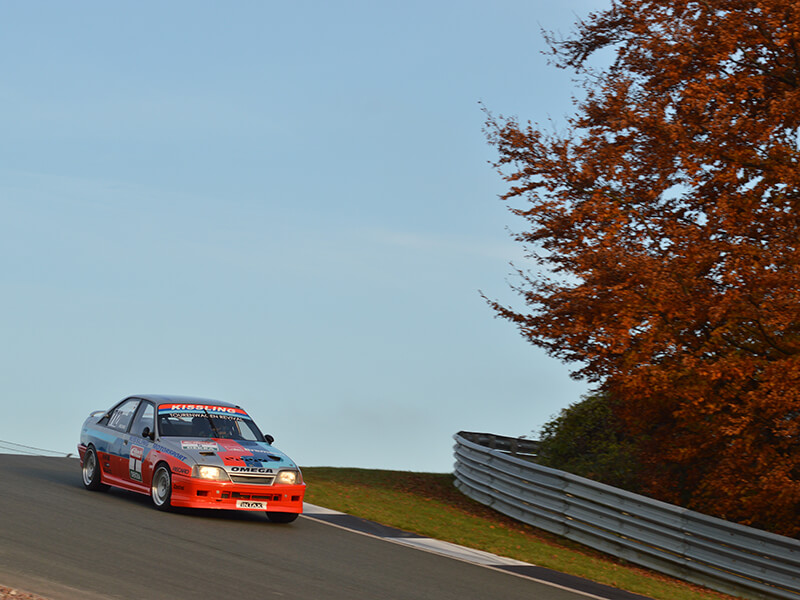 In 1988 the Opel tuner Helmut Kissling from Oberhausen introduced the Omega 3,000 24V to touring car racing. Christoph Esser and Kurt Thiim, 1986 DTM champion, were the drivers in the Veedol endurance cup Nürburgring. At this time the four-time world cycling champion Klaus-Peter Thaler started a second life as a racing driver, also with an Opel. It took him up to the German Touring Car Championship in 1989 and twelve years later – in 2001 – the title win in the endurance championship Nürburgring. In the meantime, the passionate collector of historic automobiles has taken the opportunity to purchase the Kissling-Omega as a rolling chassis and get it ready to drive again. At the BILSTER BERG, Thaler and son Christian were guests at the end of the season of the Owners Club (BBOC) – on Irmler racing rims, which correspond to the multi-part three-part models from the golden era of touring car racing: a shiny number under the radiant November sun.

Pioneering achievement: The Kissling-Opel Omega 24V introduced four-valve technology in the mid-range sedan in 1988 – the forerunner of the Omega, which was used in the DTM from 1990 onwards. 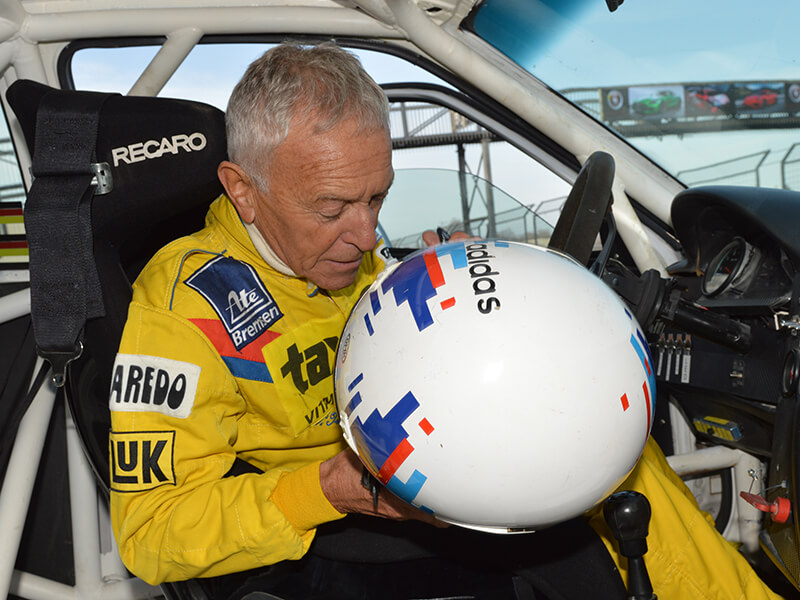 On November 12, 2021, the hard core of the BILSTER BERG OWNERS CLUB, or BBOC for short, met at the end of the season on the 4.2 kilometer test and presentation race track in the Teutoburg Forest. Also there: the four-time world cycling champion Klaus-Peter Thaler and his son Christian. A year ago they both took the chance to take over the first racing version of the Opel Omega. The tuner Helmut Kissling from Oberhausen built it in 1988 on a zero-series body shell and in the same year brought it to the start in the Veedol long-distance cup. The drivers back then: Christoph Esser and Kurt Thiim, the title winners of the German Touring Car Championship 1986. The forerunner of the DTM Omega 3,000, which was first used in 1990, had more than one special feature to show. The rear doors were permanently locked and the silhouette was reminiscent of the Opel Commodore in the early 1970s. Two cylinder heads of the Opel Ascona 400, each separated after the third cylinder, introduced modern four-valve technology in connection with the crankcase of a conventional in-line six-cylinder engine – a pioneering achievement. Kissling, who at that time was also participating in the German Touring Car Championship with an Opel Kadett GSi 16V and Heinz-Friedrich Peil as a driver, withdrew the Omega at the end of the 1988 season. Instead, he concentrated on the DTM in 1989 with ex-champion Volker Strycek on the wheel. In that 1989 season, Klaus-Peter Thaler was promoted to the DTM as a prominent racing driver – also in a Kadett GSi 16V, of course in the Opel Team Irmscher. At the touring car Grand Prix in September 1989 at the Nürburgring, Thaler crossed the finish line in both races. 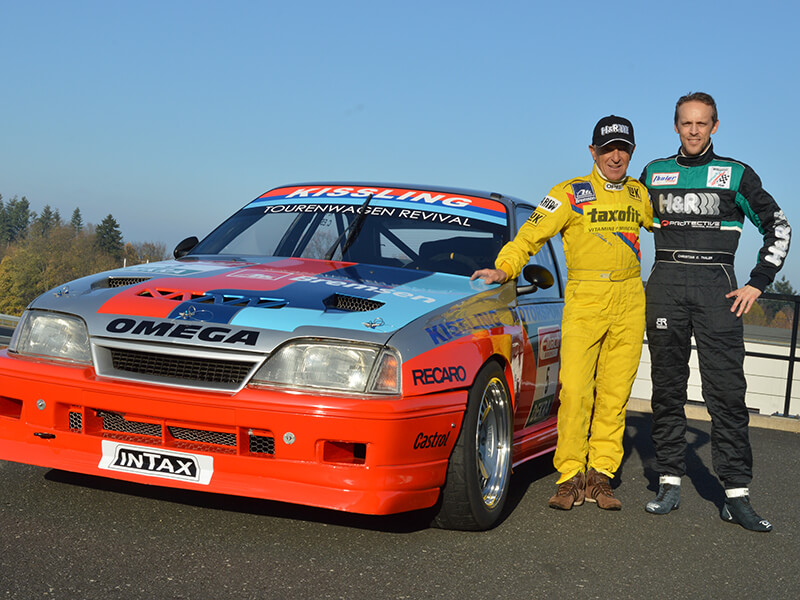 Before all of this can be realized, test rounds are on the program – for example on November 12, 2021 at BILSTER BERG. The recording team for the popular online video magazine Cars ‘n’ Faces accompanied Thaler junior and senior on site. The November sun was shining: the best conditions for recording interviews, driving scenes and technical details. The high-gloss IRMLER racing rims were particularly noticeable. They are an homage to the three-piece pieces with convex middle parts that were used in prehistoric times and are also designed as fan blades. Their construction served to effectively ventilate the brakes, which has proven particularly useful over longer racing distances. Even under the November sun, the reactivated Kissling-Opel Omega 24V proved to be an endurance runner. Until the late afternoon hours, its carburettor engine delighted those present, who were out and about in some of the younger high-tech vehicles. However, they all had to acknowledge that the fascination of a real racing classic is unbroken. Possible motto: they ever come back – they all come back. Sometime. 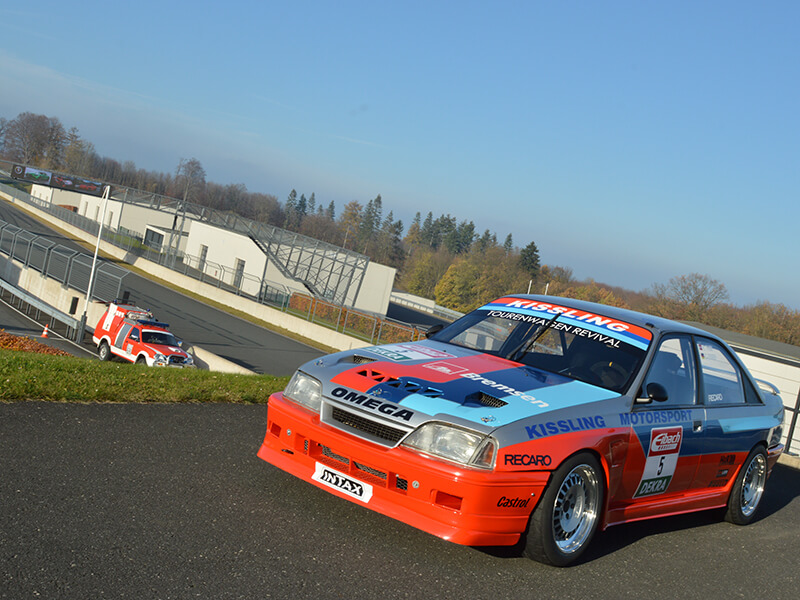 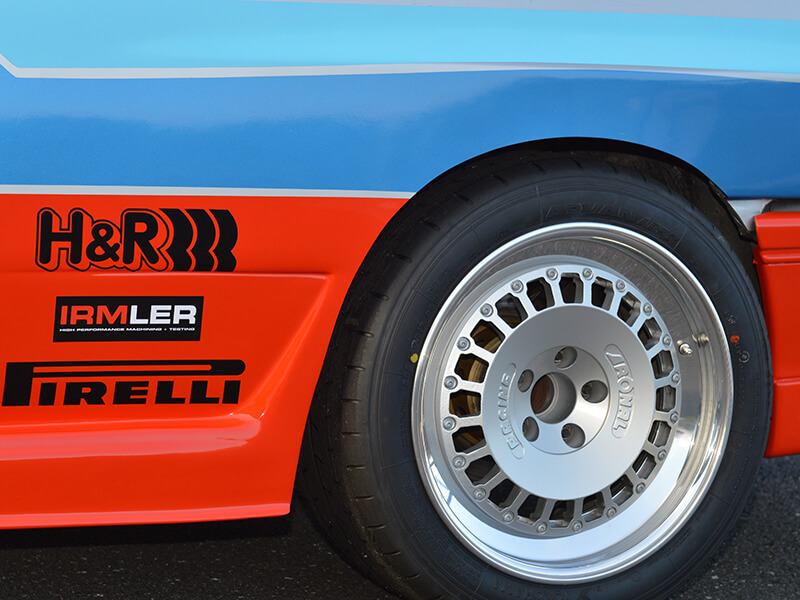 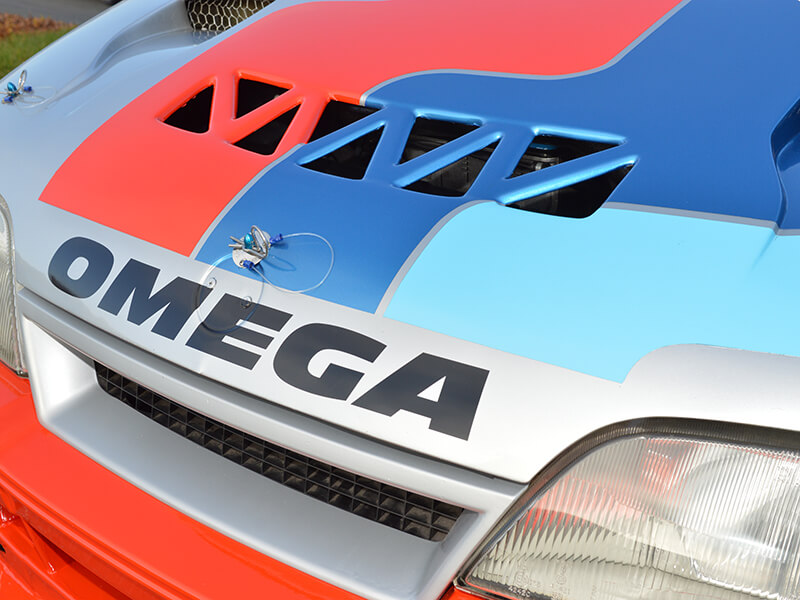 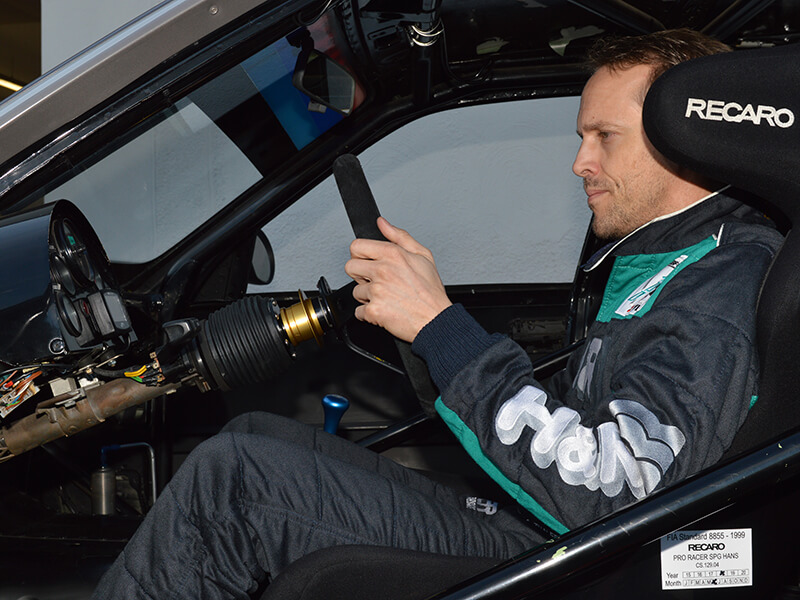 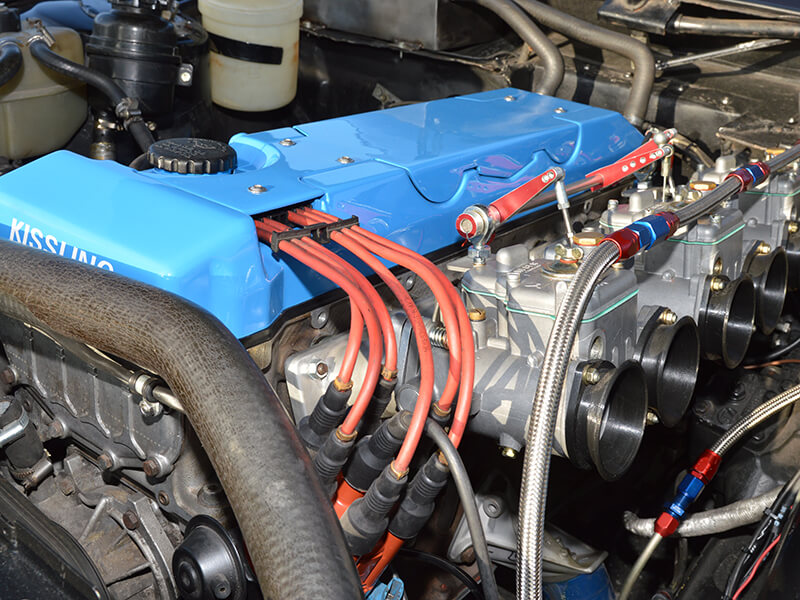 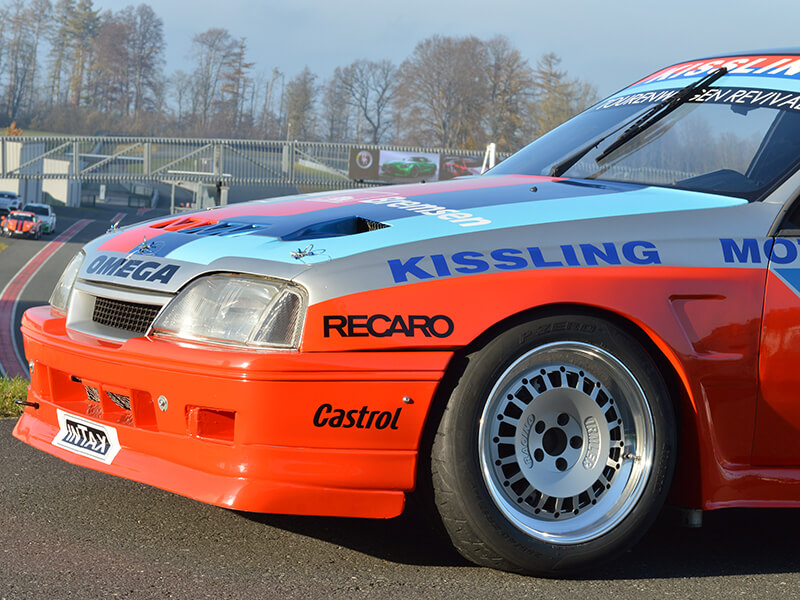 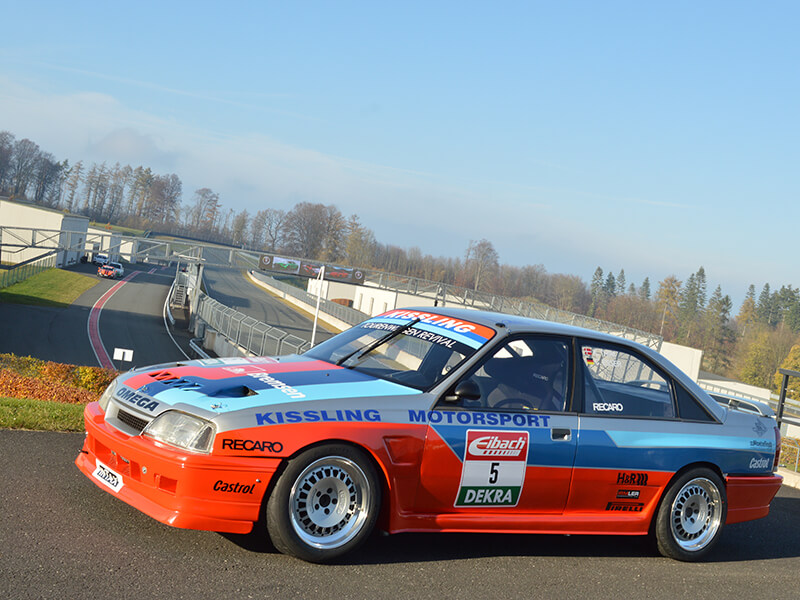