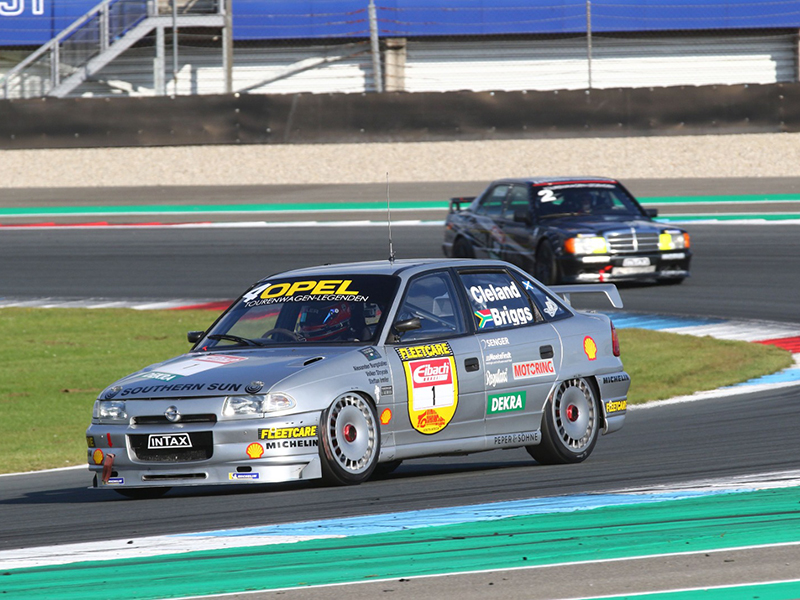 At the Norisring, the racing history book of the DTM is celebrating the big end of the season on the second weekend in October in the heart of Nuremberg. The density of celebrities on the 2.3-kilometer street circuit is higher than ever before. Steffan Irmler, who originally wanted to compete with Alexander Burgstaller in the 1994 FIA Class 2 Opel Astra, knows that too. But things turned out differently for both of them, and now a former works driver from the 1997 German Super Touring Car Championship is returning to the Opel cockpit. His name: Ronny Melkus, son of the most famous motor sportsman of the former GDR.

Bad luck with injuries: Alexander Burgsteller has to do without the Norisring with a broken wrist. 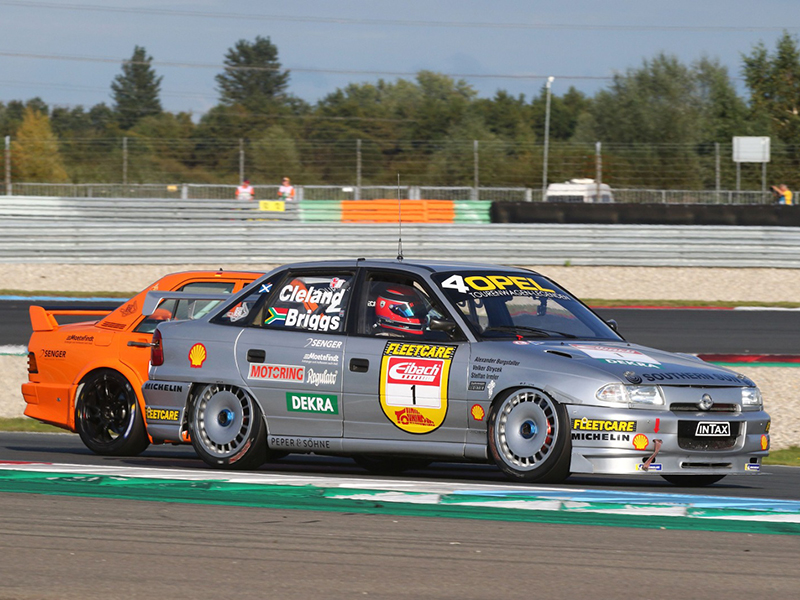 Melkus – this name is not only a legend in eastern Germany. Ulrich “Ulli” Melkus, who had a fatal accident on the autobahn in 1990, is still today the most famous motor sportsman of the former GDR. His son Ronny, born in 1974, joined the Adam Opel AG works team in 1997 as a racing driver. The then 23-year-old competed in both the German Formula 3 Championship and the German Super Touring Car Championship, or STW for short. There he competed in five races with the Vectra 16V. He remained a professional racing driver for twelve more years before retiring from sport in 2009 and embarking on an entrepreneurial career in the event industry. 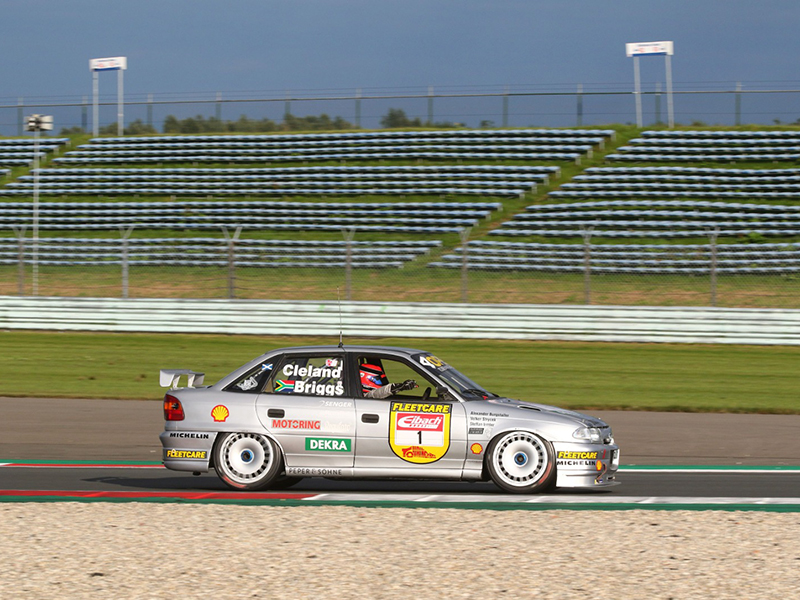 In the meantime, Ronny Melkus (47) is again expressing an increased interest in racing. Steffan Irmler also found out about it – just when he was planning the sixth and final race of the DTM Classic Touring Car Legends at the Norisring. He actually wanted to compete with Alexander Burgstaller at the big season finale in the heart of the city of Nuremberg, but then everything turned out differently. The former Opel works driver and today’s hotelier injured his wrist, Irmler was unable to attend. Nevertheless, the sportsmanship of the team owner from Drebber was so great that he wanted to send his 1994 FIA Class 2 Opel Astra and the team to the Franconian metropolis. 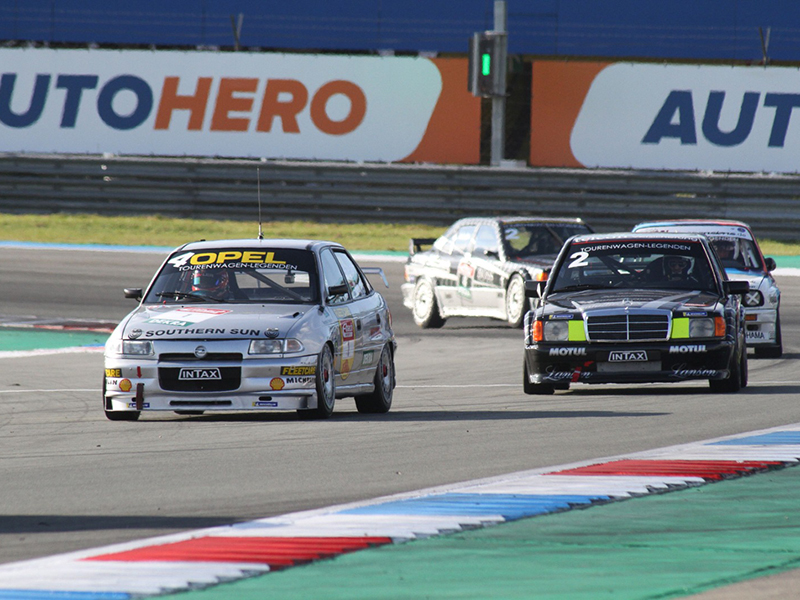 What remained was the driver’s question, which was finally answered in the affirmative: 24 years after his last assignment with a front-wheel-driven FIA Class 2 super touring car, Ronny Melkus is returning to the Opel cockpit. Instead of his Vectra 16V at the time, the Dresdener will drive the Astra with a notchback body. The original vehicle from the 1994 South African Super Touring Car Championship used in 1994 has been owned by IRMLER GmbH since 2015. In direct comparison with the Vectra 16V, the Astra is considered to be somewhat easier to control – possibly a small advantage for Melkus, who does not do any test drives in advance. Instead, he will go straight to free practice on Friday morning, in which, as things stand, 31 other racing drivers will take part.

Even if a prognosis before the sixth and final race of this year’s DTM Classic Touring Car Legends seems to be more difficult than ever: The 280 hp and carefully revised “Astrid” will once again know how to put itself in the limelight.

Those who cannot be there can also follow the events from home in the live stream on grid.dtm.com in professional broadcast quality.