In the wake of the first race of the British Dunlop Saloon Car Championship weekend: special nightshifts for Steffan Irmler 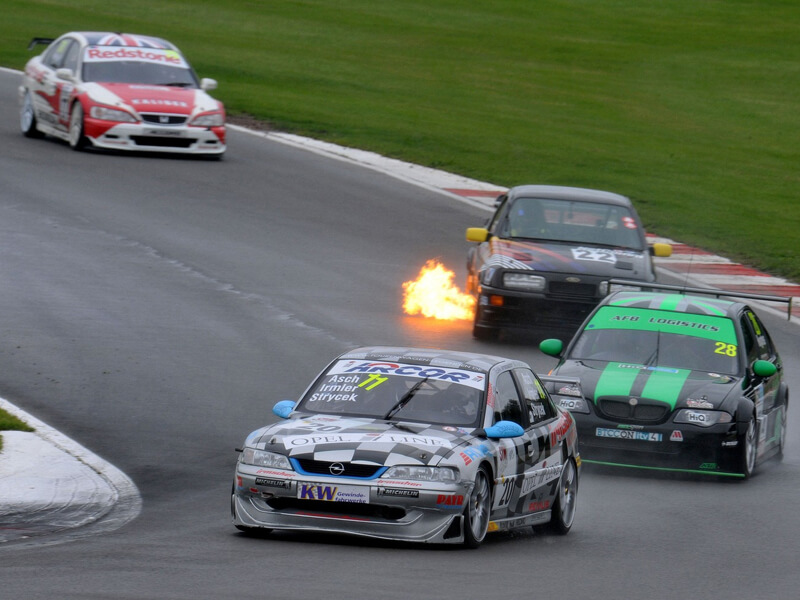 Opel specialist Steffan Irmler prepares for the first race with the Irmscher-Opel Vectra STW, which he took over in February and presented to the public at the Bremen Classic Motorshow. Already next weekend, the german racing driver from Lower Saxony starts in Silverstone – on one of the most traditional racetracks in Great Britain. 25 rivals await him in the Dunlop Saloon Car Championship for touring car classics. But before the voyage via Hoek van Holland to Harwich, there are still a few special nightshifts on the agenda.

A podium finish would be a success: strong competition expected on the British high-speed racetrack.
Welding required: Functional test revealed unexpected cracks in the special cylinder head.
Four-headed team alone on the island: Circle of friends from the district of Diepholz for a week underway. 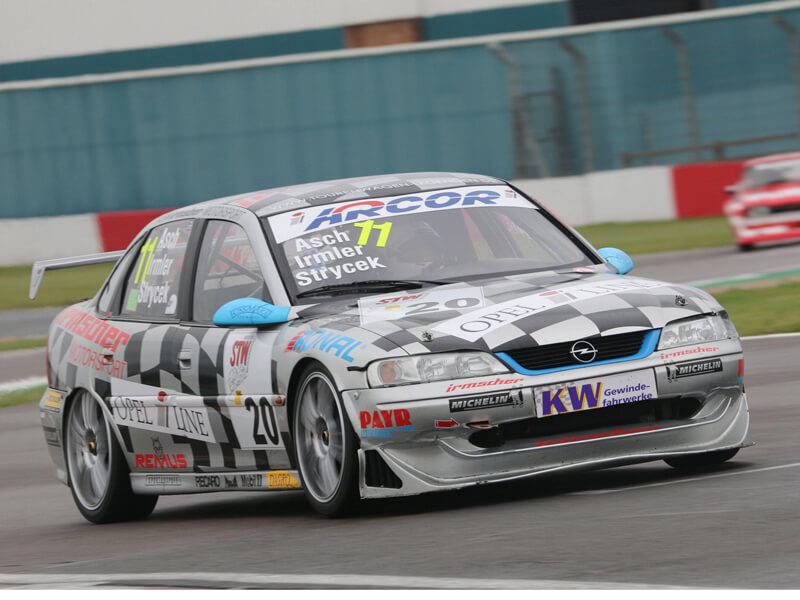 Drebber. When 25 racing engines in the Dunlop Saloon Car Championship arise at the forthcoming weekend at Silverstone, England, Steffan Irmler and his three team members have already completed their first race. In special shifts, they prepare the Irmscher Opel Vectra STW used in 1998 and 99 in the German STW Championship for their first approach. The sport-historically significant two-liter touring car, originally driven by Roland Asch and Franz Engstler, did not return from the British Isle until February. There, the local Simon Garrad had last piloted the Opel classic.

During commissioning on Easter Saturday in Papenburg, however, unexpected cracks in the special cylinder head, which once a Waiblingen specialist company on behalf of the legendary engine manufacturer Siegfried Spiess has produced in single-unit production. The restrictive technical regulations of the two-liter touring car formula in the late nineties made this procedure necessary. It was about every single horsepower, every single bit of torque. Today, this strategy applies even more to historical touring car racing. The special challenge: The material, which was always intended for short service life, is now also exposed to aging processes. This can lead to unexpected failures, as Steffan Irmler discovered. 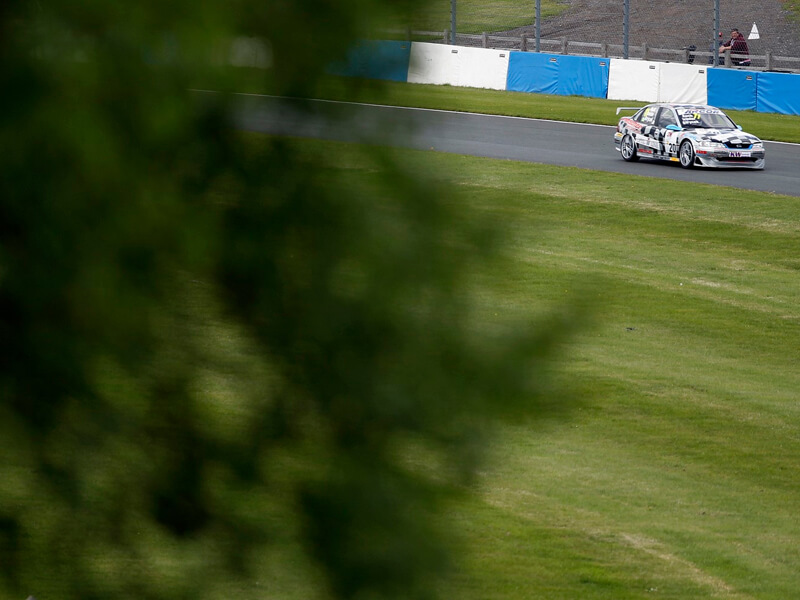 So he found the son of the former producer of the cylinder head, Boris Ljaschko, in Waiblingen, South of Germany. This was of course associated with some logistical effort, parallel to the preparatory work in Drebber, Lower Saxony, which went on unchanged. Ljaschko discovered a total of three cracks in the cylinder head, and an unused spare part he had no longer in stock – like almost no one in the motorsport industry. The stocks are exhausted almost 20 years after the end of the super touring cars, more and more original components must be rebuilt nowadays. Nevertheless, the British Dunlop Saloon Car Championship emphasizes tough motor racing in two sprint races over 20 minutes on a race weekend.

“That’s exactly what appealed to me!“, admits Steffan Irmler, “last year I did a test drive in England with my Opel Astra STW and was thrilled, so that the purchase of the Irmscher-Vectra finally came about planned to disassemble and reassemble the engine in several shifts – but at least with the good feeling we go on the journey, leaving nothing to chance and being well prepared for what is coming.” Frank Schwettmann, Sven Ziebart and Steven Vogelsang will be on site together with racing driver Steffan Irmler. “For us it’s like a true vacation,” says the Opel specialist, who will be alone behind the wheel. Only at the race at Britain’s Brands Hatch, Irmler receives prominent support with the DTM legend Volker Strycek.

At the season opening at Silverstone, Strycek is still prevented. “But I also stand alone on a podium finish,” says Steffan Irmler, “and that would be a great success for all four team members! We want to show that the guys from the mainland can also really accelerate!”