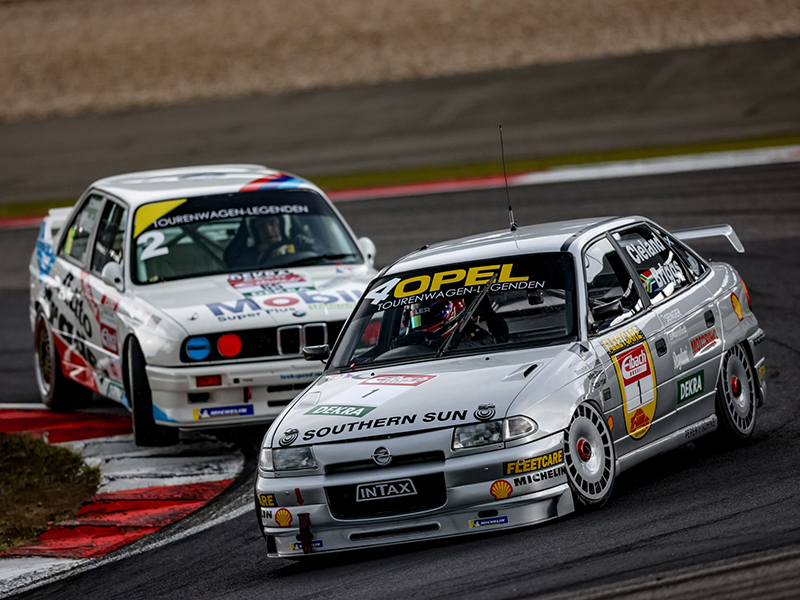 At the third round of the DTM Classic 2021 on the Nürburgring, which was slightly shortened by 3.628 kilometers, Opel driver Steffan Irmler returned to racing after a four-week break. With the Astra notchback built in 1994 for the South African super touring car championship, he had good prospects for a place in the top ten. When a downpour flooded the track in the second run, the chances of finishing on the podium were not bad. A broken gear shaft, however, forced a more moderate pace. Even if a sensation was within reach, the sixth overall place gave rise to joy in the Lower Saxony camp.

This is how free practice and qualifying went: 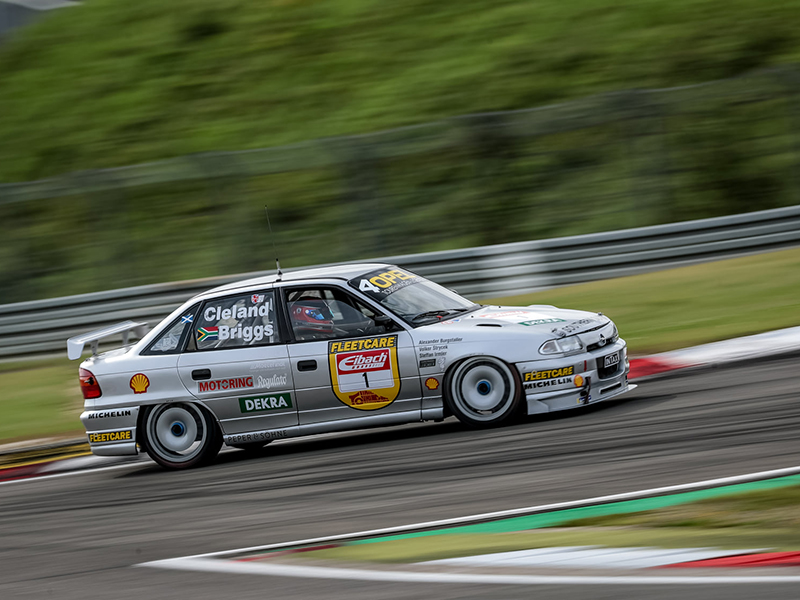 21 participants started the free practice of the DTM Classic Touring Car Legends on Friday morning shortly after nine o’clock. Also there: the Opel Astra notchback with Steffan Irmler, a technically complex super touring car from the 1994 season. The last time the Lower Saxon from Drebber in the Diepholz district competed at the Lausitzring was four weeks ago. In contrast to the now very undulating high-speed track, a different task awaited him on the shortened Nürburgring (3,629 meters). More than recently it was about a professionally adjusted racing suspension, agility and dynamism out of the corners. With 285 hp, the front-wheel drive car is one of the weakest in the field – and in class 4 for super touring cars alone on a wide field. In 1: 45.473 minutes Irmler achieved a position in midfield with eleventh place.

24 hours later, he improved by one position in the 20-minute qualifying and came in tenth. His best lap time: 1; 43,470 minutes – two seconds faster than in free practice the day before. The weather data did not bode well, at least for race Sunday – for the small, agile Opel Astra exactly the right conditions to make it even further forward.

This is how the first race went: 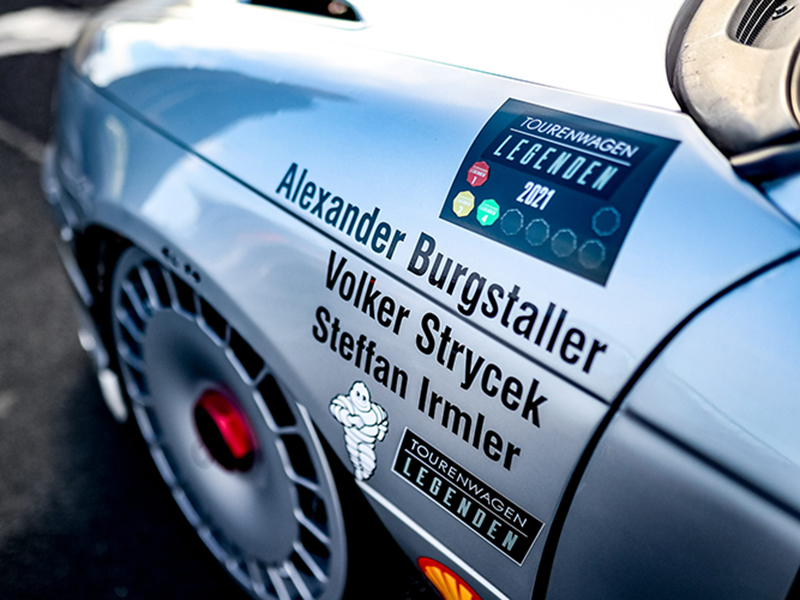 On Saturday afternoon, 20 drivers started the first 30-minute race. In sunny Eifel weather, Steffan Irmler had to start the pits after just three laps. At the rear left a broken wheel hub was working against the large central locking nut of the rear wheel. The result: the wheel could not be released from the pits, even with a torque extension. The result: the premature failure and an intensive damage analysis at the Irmler base in the paddock. The defect was fixed after an hour, and the team of four looked forward to the second round with anticipation. Steffan Irmler commented: “I cannot completely rule out the possibility of having orientated myself a little on the tough pace of today’s DTM and unluckily hit a high curb. That can’t always be ruled out in the heat of the moment, I’ll be completely honest – but we were able to fix the problem quickly on site and thanks to Setting One – Easy Setup, everything was already properly measured again. ”

This is how the second race went: 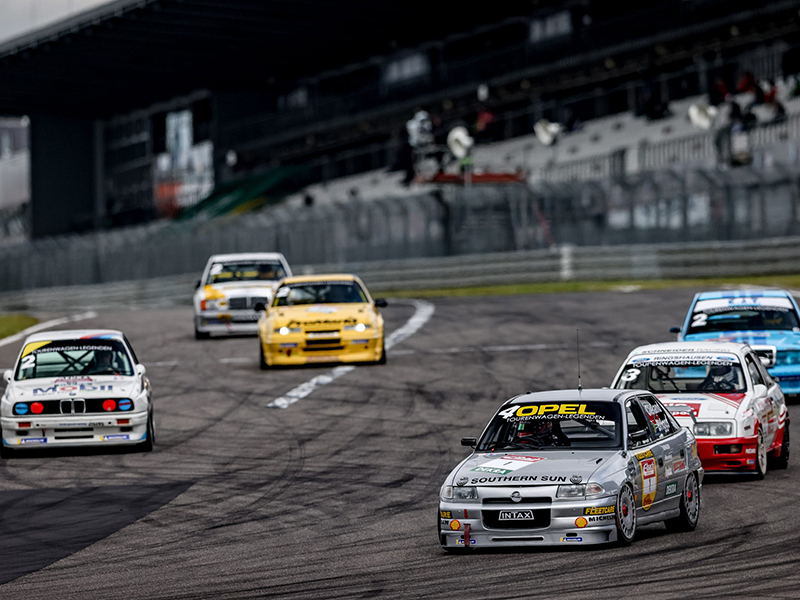 Before the second round of the race over 30 minutes was released on Sunday afternoon, more and more dark rain clouds came in. At the end of the fifth lap, the Eifel sky opened its locks and permanently flooded the course. The consequence: red flags and a break in the race on lap six. For a brief moment, Steffan Irmler, who rolled up the field from behind after the early retirement on Saturday, found himself in first place in the overall standings. Before the restart, however, this was little more than a snapshot. For the starting grid, the race management used the order at the end of the third lap. The Opel driver saw himself put back a few positions. On the unchanged wet track, he still expected good chances, maybe even a place on the podium. He describes what happened next as follows: “It hit the gearbox. Suddenly I was missing three courses – the second, the third and the fourth. Especially when shifting down from fifth to first gear, that was a acid test for the engine, which was actually only 8,500 rpm. should turn – and still mastered the high demands. ”

As sixth overall and winner of class 4 for super touring cars, Steffan Irmler gave himself and his team a sense of achievement. “Maybe it would have been enough for a place further up today,” said the Technicus on the sidelines of the award ceremony, “but it shouldn’t be. As sixth overall, we can be satisfied with the outcome of this DTM weekend despite minor obstacles – our Astrid has done well overall. ”