At the heart of british motorsport: Steffan Irmler throws himself into the adventure of Donington Park – Dunlop Saloon Car Cup, second race 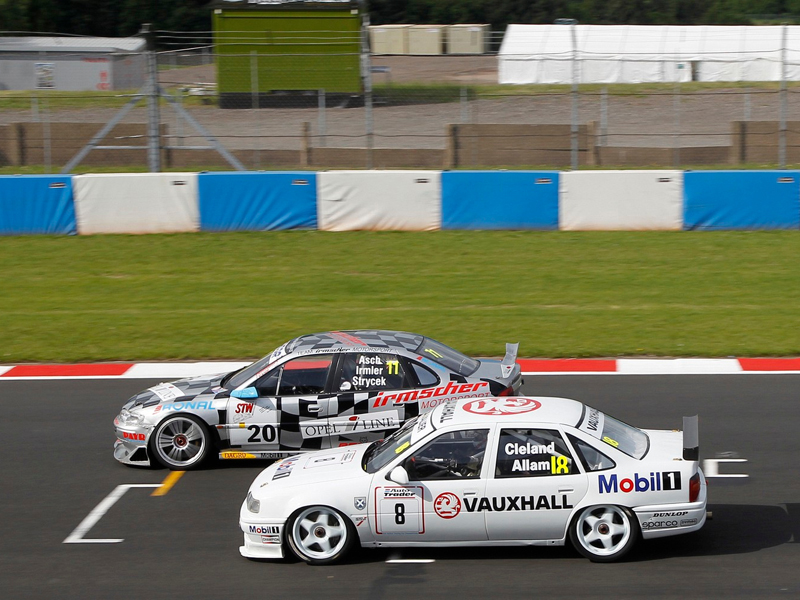 With 303 hp inside the Irmscher Vauxhall Vectra STW through the famous Craner Curves of Donington Park: Steffan Irmler (50) of Drebber is about to throw himself into this adventure. On Wednesday morning, the racing driver from Lower Saxony, Germany, and his team set out for the second time this year in the United Kingdom to participate in the Dunlop Saloon Car Cup. The task is as clear as it is clear: Do not destroy drive shafts – there are no more! Carsten Krome with a situation report before the race in the County of Leicestershire. 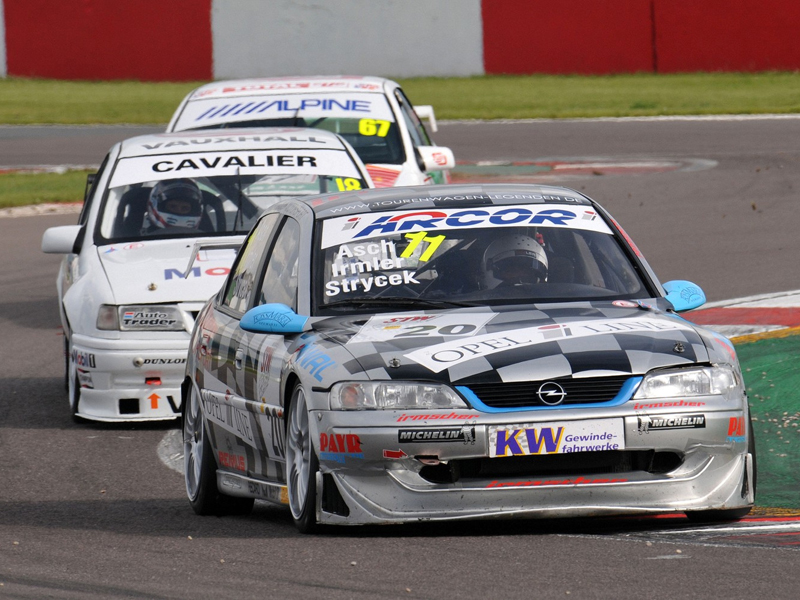 Donington Park, located in the British Midlands, in the county of Leicestershire, near the town of Ashby de la Zouch – a typical english venue. But the appearance is deceptive. Because the slightly more than four kilometers long racetrack with its famous Craner Curies has it all. Narrow hairpin turns and extremely fast turns of courage alternate. Especially in the rain, it can be critical. Then the finesse of the pilots is in demand like nowhere else. In 1993, late Ayrton Senna da Silva wrote racing history under such circumstances. With the underrated McLaren-Cosworth in terms of performance against the favored Williams-Renault, the Brazilian dominated in a parforce ride the entire field over to take the track record. His performance is still considered the most noteworthy performance of the maestro from South America.

Such Steffan Irmler certainly does not plan with the 303 hp Irmscher Vauxhall Vectra STW of the vintage season 1998, but he knows: In the British Dunlop Saloon Car Cup, the customs are quite different from the usual in this country. It is hard, but fair fought for every meter – and knocked on the body of the front man in the infight – or the leading lady, because with Abigail „Abby“ Eaton, the grid also mixes with a professional racer. This form of contact sports fascinates Steffan Irmler, whose efficient driving style is a reminiscence to the classic 1600 Formula Ford at Brands Hatch. Actually, he should put up with the 21-year-old two-liter super touring car, however, the material used is as rare as delicate – an eternal tightrope walk. 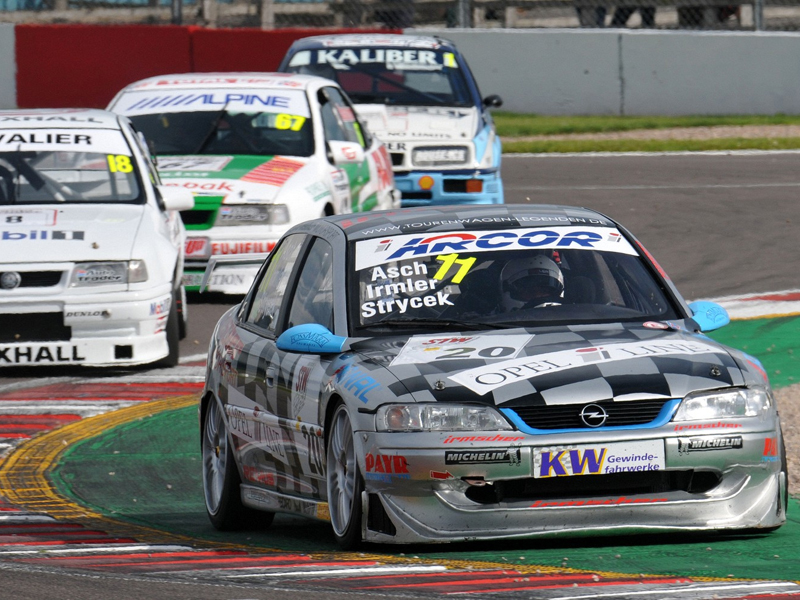 In Silverstone, it was found that the hard driving, for example, the joints of the drive shafts were treated badly. The Vauxhall Vectra STW is powered only by the front wheels, any contact with one of the curbs, but this at steering angle, carries a risk of failure. Since the official Vauxhall teams at the time of the STW, the Supertourenwwagen championship, deliberately calculated scarce with the spare parts inventories, the freely available remainders tend now to zero, and that Europe-wide. Even among colleagues, the last treasures are lifted. The consequence: core components such as drive shafts or even the joints need to be rebuilt, and that takes time. Steffan Irmler has long ago commissioned a large number of new drive shafts – and carried out a final revision of his own inventory before leaving for Donington. „We used our last joints, which we still had, nothing more may happen now.“

At Silverstone, it had come to a similar loss three weeks ago, yet the experienced Vauxhall specialist had completed both races for 20 minutes without a halt. He is certain: „Normally a freshly revised sentence lasts for a whole season, and I just go for it now.“ His team shares the confidence that in a weekend shift it has adjusted the suspension to the particular profile of the track at Donington Park. „We have been working intensively on vehicle height and camber,“ says Steffan Irmler, and he knows: „In the fast Craner Curves, the non-driven rear axle is extremely relieved, and even the smallest load change can lead to a sudden swinging out of the rear of the vehicle. A rear wing is present indeed, but it must remain in a fixed predetermined mounting position and must not be adjusted by the technical regulations. Thus, its efficiency is quite limited – to face this challenge all others in the starting grid but exactly the same!“

The sum of all these aspects makes the journey via Hoek van Holland and Harwich to the Midlands in the UK to an adventure of motorsport. The two races will take place the forthcoming weekend, the return of the team to Drebber in the district of Diepholz is scheduled for the late Monday evening. The prognosis: an overall placing in the top ten would be a real achievements with two dozen domestic competitors.